Plex for iOS updated for iOS 7!

[NOTE: We’ve submitted a new release to the store which fixes quite a few bugs which were unfortunately present in the 3.3 release. We’re really sorry about that!]

We’re pleased to bring you a brand new release of the iOS app today! Most notably you’ll see we’ve updated the icon, splash screen, and the UI for iOS 7. Baby steps, mind you, we have lots more user interface improvements coming, but at least Plex will look nicely at home on iOS 7 now.

We’ll be back very shortly with more iOS news, but for now, hopefully you’ll enjoy this release! 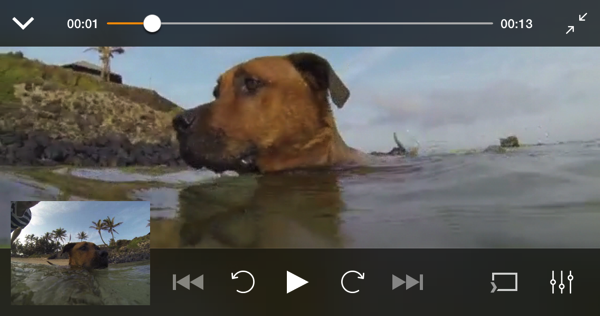 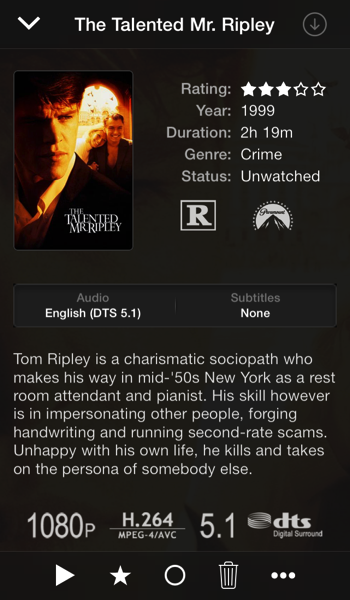 Plex for iOS updated for iOS 7! is a premium feature and requires a Plex Pass subscription.