Well, it looks like we’re getting the hang of the “release often” maxim, and hopefully you’re enjoying the frequent updates. Mostly bug-fixes in this one, with a slant towards DLNA. This has been deemed a beta-level release, so download from the usual place, or set yourself up for the beta AppCast. Here are the changes:

And a bunch of most excellent fixes:
We’ll leave you with a tender moment between Barkley and his stuffed monkey. Thanks as always to our wonderful community for the feedback, love, and suggestions! 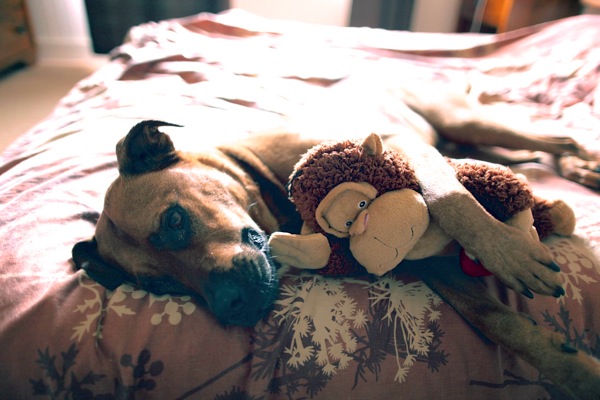