Happy Thanksgiving to everyone who celebrates it! What’s better than a free-range organic turkey? A new Plex/Seven release!

The release can be downloaded via Sparkle, HTTP, or built from source.

The latest scrapers and some XBMC fixes have also been included. 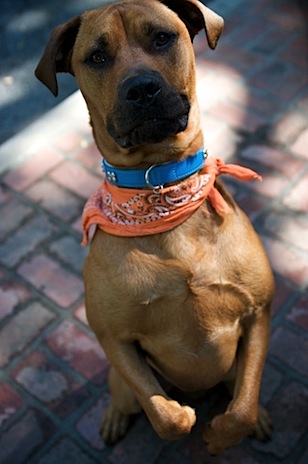 Release: Plex/Seven 0.7.1 – Onwards and upwards is a premium feature and requires a Plex Pass subscription.