Alright, a fresh new release for your enjoyment. A few tasty new items, and some bug fixes reported by our most excellent community! You can download from the home page, or via Sparkle (within a few minutes). 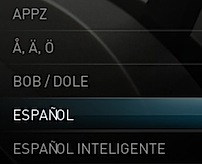 The new MediaStream 0.91 is included also, with lots of good stuff. There is a newer version out there, but we haven’t gotten though testing it yet with Plex.
We’ve also pulled the usual updates from XBMC: New scrapers, bug-fixes, better mouse hiding/displaying code from jmarshall, dropped frame code from elupus (look how few frames are actually dropped now!) and of course d4rk’s new plug-ins for iPhoto/iTunes (nice job!).

It was a beach day for Barkley this last weekend. 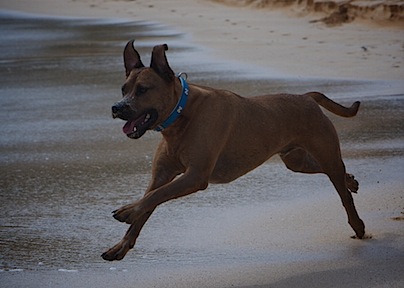 Release 0.5.19: Fine tuning is a premium feature and requires a Plex Pass subscription.