The Apple Remote work is taking a bit longer than I expected, so another release is probably a good idea, to share some of the bug-fixes and new features that are complete. Here are the changes in this release:

The XBMC source has been updated to near-trunk as well, which means a host of improvements and fixes. Note that the new music library features may still have some kinks, but hopefully things work pretty well for you.

We’ve got some good stuff in the pipeline for 0.5.0, including the improved Apple Remote support and some display/computer sleep stuff that Cayce’s been working on.

Also, as a side note, if you have a moment, register your usage of the application on http://osx.iusethis.com/. I’ve tried to update the version on there, but unfortunately someone else “owns” the application and doesn’t seem willing to give it up.

And now of course, the moment you’ve all been waiting for. 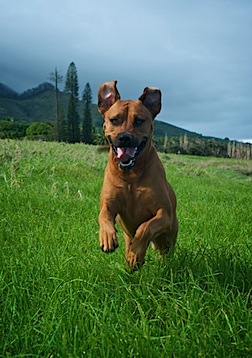 Release 0.4.5: An interim release is a premium feature and requires a Plex Pass subscription.