Many thanks to all who downloaded the last release! As might have been expected after such a big set of changes, there were a few issues that were reported that we’ve been working hard this week to resolve. 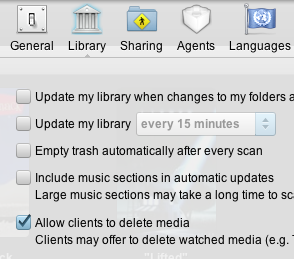 Because you’ve all been so awesome, as always, you get two photos of Barkley. Yes, he’s on his back a lot. No, he’s not lazy. 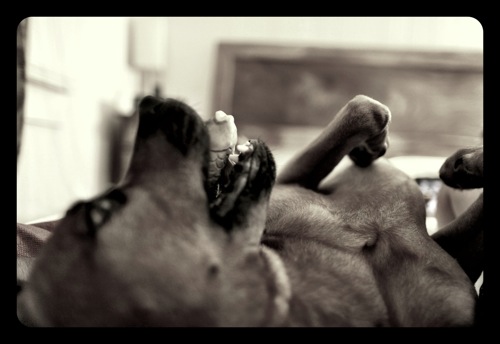 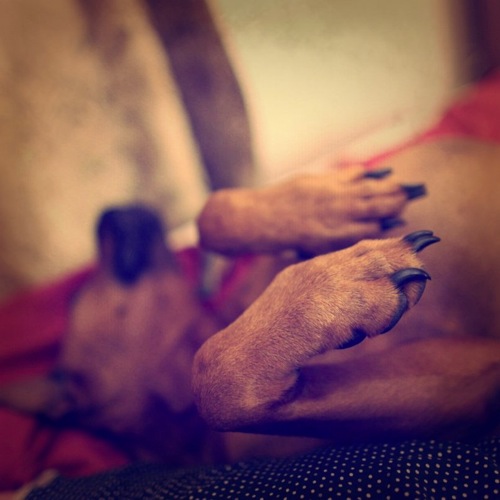