Without further ado, we’d like to introduce you to the latest version of Plex/Nine. It’s much more stable, it’s faster, has more features, and it’s also much shinier than the last release. The release can be downloaded via auto-update or from the home page.

This release also includes all the changes from the various hot-fixes, which I’ll summarize here as well for the sake of completeness.

By far we spent the most time fixing bugs. Hopefully this release will resolve most of the really pesky issues. We appreciate all the patience and kindness you’ve shown us with this first release. As we’ve mentioned, this was a ground-up rewrite of the entire library, so problems were definitely to be expected.

For the next release, we are focusing on local metadata editing, to allow you to customize (and lock in place if you desire), your metadata. We’re super excited about this feature, and we think you’ll enjoy how powerful and flexible it’ll be.

I’ve really been enjoying taking photos with the iPhone4, so I’ll leave you with two photos of Barkley: 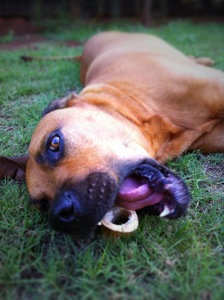 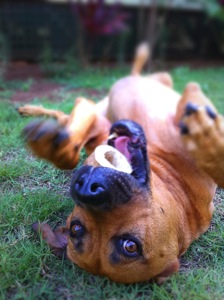 Plex v0.9.1 is a premium feature and requires a Plex Pass subscription.