I know what you’re thinking: “How can they keep releasing updates so frequently?” Is it overclocked CPUs? Human cloning? Performance enhancing Kombucha drinks? Well yes, but that’s not the real secret. The real secret is that our team has this incredible passion for creating the best media solution ever, and we are tireless. We’re also spread out around the world, so our company chatroom is always buzzing with excitement and code commit messages around the clock (we love you, Campfire and Github!). This is the most amazing team I’ve had the pleasure of working with, and it feels too fun to call it “work”. Thanks to all of you for your continued support and love, we’re going to keep bringing you updates (the next iOS release is sweet, and about to head to Apple!) and lots of new stuff.

Without further ado, let’s dive into the new release (which we’ve deemed a beta, due to the massive changes, available here or use our BETA AppCasts):

And of course, Barkley has been busy as well, doing lots of swimming and taking long walks. Life lesson from the dog: life is short, spend it doing things you love, with the people you love. 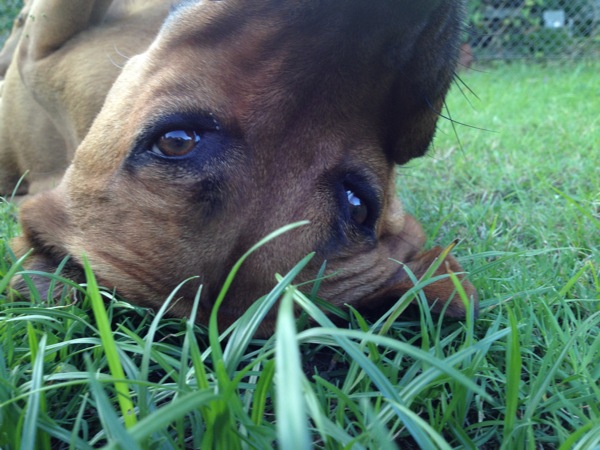 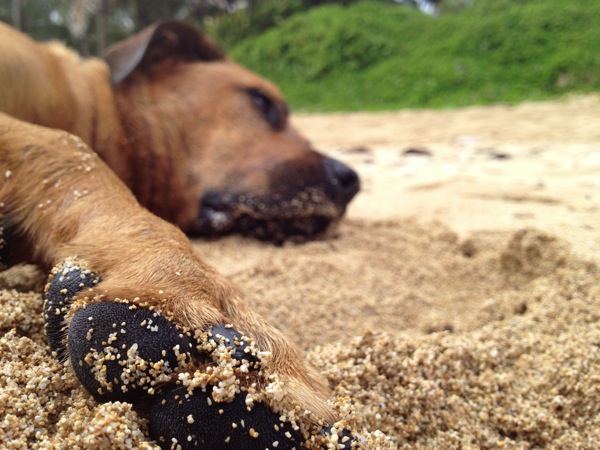