Ever since Plex/Nine was released, the most often requested feature has been “I want to be able to manually edit the data for a piece of media”. This request came in many different forms, from the modest “please let me edit the title for a movie” to the less subtle “plex is combeltey [sic] borkem [sic]”.

I’m pleased to say with the incremental we’re releasing today, not only can you edit titles, you can edit just about every single aspect of the metadata, and do it in a way that no other media management application in existence allows. Without further ado, let me introduce you to the new feature.

So let’s say you have a movie backed up on disk, and it’s matched to metadata. 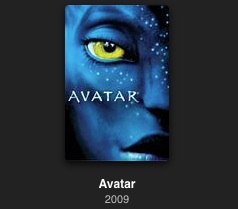 However, you really want it to have a Korean title, perhaps because you’re married to a beautiful Korean girl, or a bunch of Korean LG engineers are always coming over to your place to watch movies and eat stuff out of your fridge. Right click, select “Edit Metadata”, and you’re presented with this dialog: 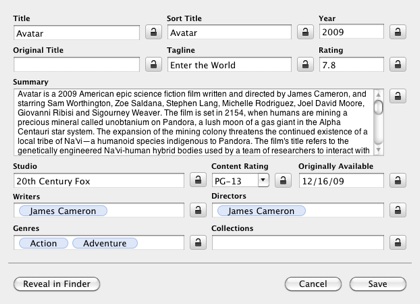 So let’s have a quick look; there are all the standard fields you might expect, and then there’s Sort Title. That’s useful for enforcing the correct ordering with sequels, for example, or making “The Expendables” sort like “A Really Bad Movie With Lots of Old People”.

You’ll notice a lock icon beside every field, which turns on when you edit a field. This means “I don’t want this value to ever change again”, as opposed to the unlocked fields which continue to update based on data from the agents. It’s completely up to you; you might prefer to put your own genres in, for example, or let them update (and improve over time) from online sources.

The ability to choose exactly how metadata comes into your library (via the Metadata Agent settings), and select per-field whether or not to use online data is incredibly powerful and flexible. We’ll continue to enhance the UI to better expose this power.

One note about posters and other graphical elements: until this release, the code that manages posters, banners, and fanart was a bit of a hack, which was needed because we didn’t have full field “locking” yet. It was “sticky” but not locked. When you upgrade to this incremental version, all those graphics fields will become fully fluid, and will update with new graphics as those elements become the most popular over time. So if you’ve spent lots of time getting things just right, please visit this forum post where I explain how to lock the fields before you upgrade to this version.

So here we have our edited movie, whose title will never change, unless we manually change it or unlock the field. 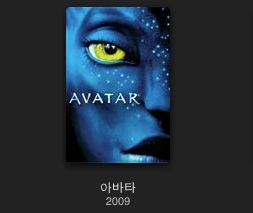 Moving right along, there’s another movie in this section which mismatched to “40 Days and 40 Nights”, which is actually not the 2002 romantic comedy of questionable cinematic value, but an obscure Polish film from the 30s of the same name. Very unlikely that we’ll find an online match for it, so we’ll “unmatch” it, which resets any existing metadata and leaves it as a blank slate for you to edit as you wish. 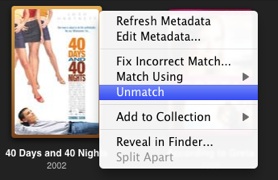 Finally, there is one more problem with this section. The movie “Lolita” matched to the 1962 classic by Stanley Kubrick (“Lolita, light of my life, fire of my loins”), but in reality it’s the less subtle version starring Lupe Fuentes. Not a problem, we’ll solve that with another right click to request that the movie be matched with an alternative agent.

Another feature addition I’d like to highlight in this version is Collections. This is something that has been requested for a while, and it’s a great organizational tool. The amusing thing is that support for Collections has been in the code and database schema for ages now, but we’ve only now gotten around to bringing it to the surface. There is additional hidden functionality there for Collections, as well as other cool stuff, but we’ve at least enabled basic Collections support so you can start organizing your media.

You can add a piece of media to a collection by right clicking and selecting Add to Collection, or by typing in the names of the Collections in the Metadata Editing view, or by dragging and dropping to an existing collection. 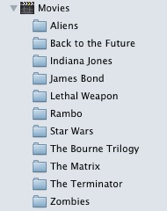 Usually the feature is used in coordination with the Sort Title field, to ensure that the movies are ordered properly in chronological order.

So what else is new and fixed in this incremental? Quite a bit, but I need to go work on making a metric ton of mashed potatoes (yellow, purple, and sweet), and so I can’t spend much time on the details.

If you’d like to try out this incremental release before it becomes generally available via autoupdate, please download it HERE, and discuss it in this thread.

Just because this is an incremental release doesn’t mean Barkley can’t make an appearance, right? 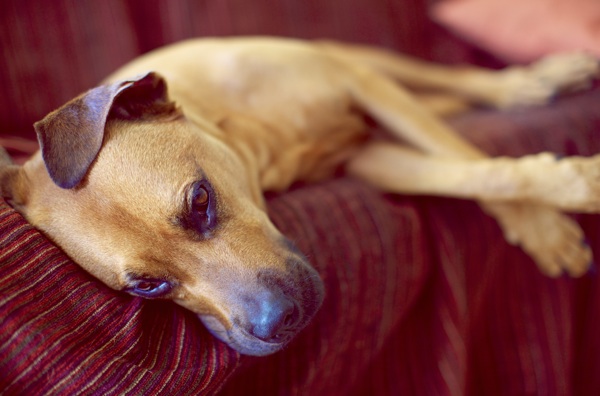 Happy Thanksgiving, now with Metadata Editing! is a premium feature and requires a Plex Pass subscription.