Can you tell this is going to be a great year for everything Plex? Not two weeks into 2013 and we have another three releases for you.

First up, let’s have a look at a really cool new feature in the Plex/Web release that you all should already have, thanks to the magic of auto-update. As many of you already know, PlexSync is cloud and server-based, and thanks to that, you can now queue up media to be converted for any of your devices from the convenience of a browser, no matter where in the world you are. 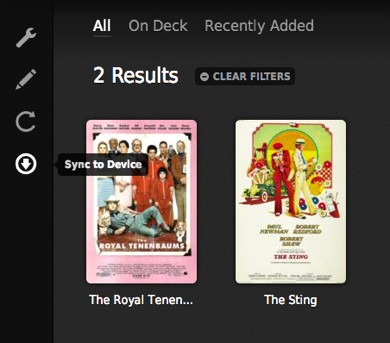 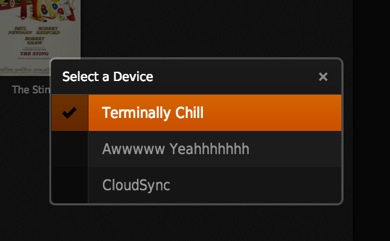 So you might be at work, and between designing spacecraft or performing open-heart surgery, you’re busy getting your iPad (sitting at home) ready for your upcoming vacation. Not that we at Plex condone ever doing anything other than work, at work. Really.

This also means that you can now use the advanced filters available in Plex/Web and send the results to one of your devices. So you could select “unwatched movies rated PG and released in the last three years”, for example, and this smart filter would continually watch for movies matching that criteria and convert them for your device. Pretty cool, right?

There’s also a cool new “activity” view which shows what your server is working on (yes, we will be enhancing it in the future to show more activity, which many of you have been asking for).

As you probably already know, PlexSync is a premium feature which we bundle with PlexPass.

Switching topics, there’s also a brand new release of Plex for Windows 8 in the store, with a bunch of new things including theme music! Direct play of AVI and MP4 files! PlayTo support! Support for Window Media Center remote controls! And lots more, you can read the full release notes here.

Last, but not least, there’s a new Plex Media Server release, which addresses some issues, including a reboot problem with LG TVs. We’ve spoken with LG, and they say a firmware update is coming which will fix the bug, but we have a workaround for you in the meantime. You can download the new release in the usual place.

I’ve leave you with two photos of Barkley out on his evening walk. He’d probably rather be swimming… 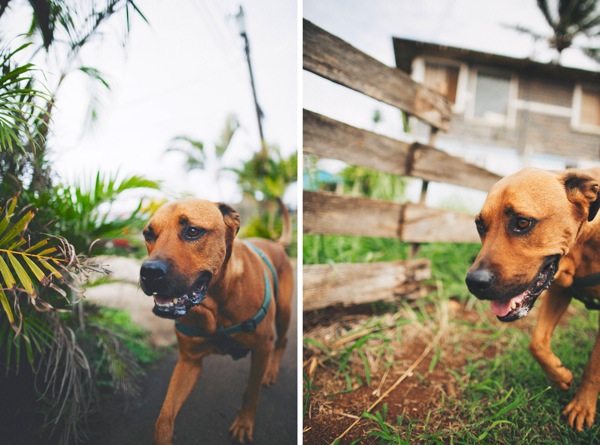 Two trinities make a half-dozen is a premium feature and requires a Plex Pass subscription.