Get a Lifetime Plex Pass for $89.99 USD*, the lowest price of the year. (*pricing in other currencies may vary)
Learn More 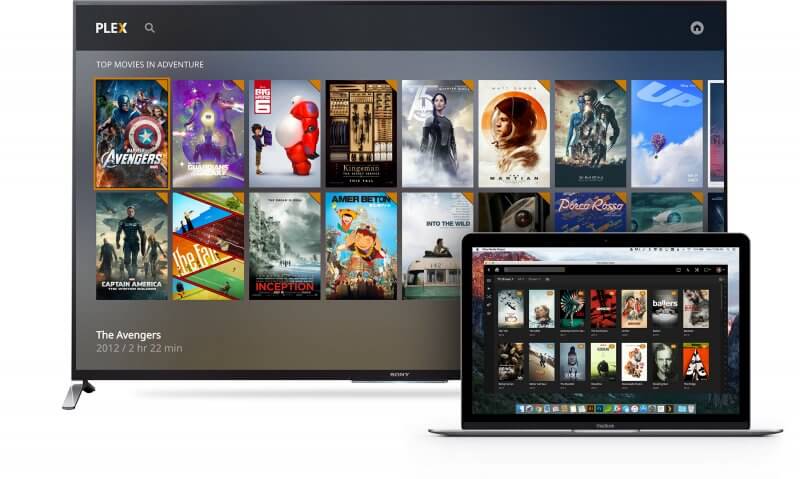 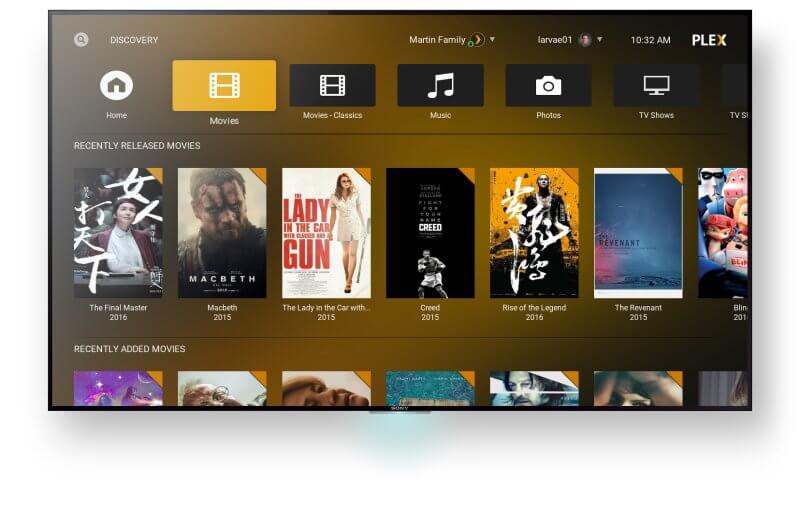 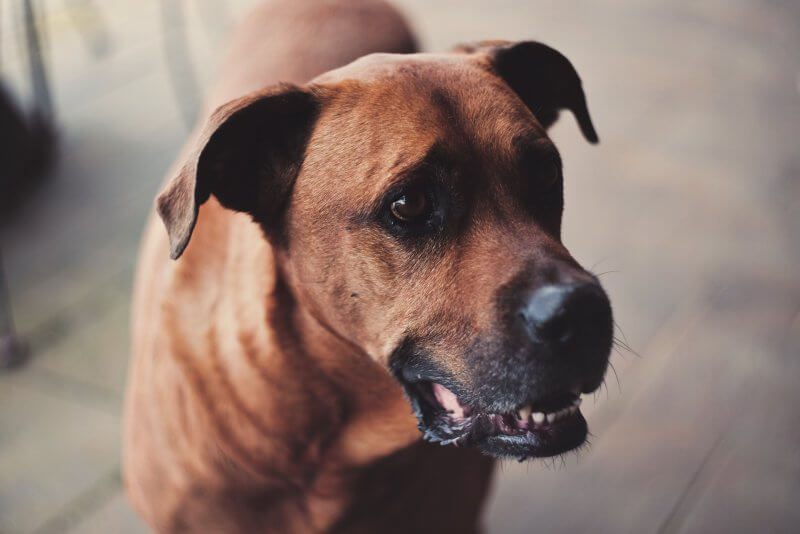