The crash reports filtered in today, and at the end of the day I sorted them into folders. There were literally 26 identical crashes when playing VIDEO_TS, which is a great sign that a lot of people are running into the problem. Thanks so much to the people who wrote a quick description. Feel free to add your email if you don’t mind me contacting you for further information.

Anyway, the release today (HTTP, Torrent, Source) fixes the most common crashes and hangs that I observed after a day of watching reports come in. 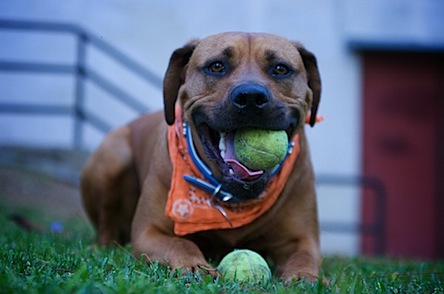