The big change in this release (or perhaps the one which will make the most people happy) is the fix for the “pink screen” issue affecting GMA X3100 video hardware. It turns out that there is a serious bug (apparently one of many!) in the OS X driver which completely breaks support for the negation of constants in shaders. I had to modify the output of the NVidia compiler to make sure that constants were never negated (the constants are the things like “c[0].x”). I can’t even tell you how serious a bug this is. Just imagine if this were the case in a C++ compiler… Many thanks to d4rk for showing me how to get the shader compiling in the first place. 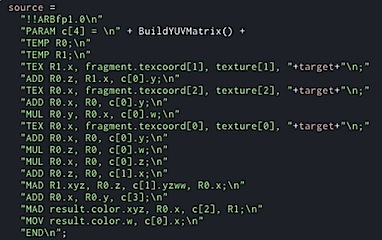 Here the the other changes in this release:

The surprise feature in this release is basic support for the Apple Remote. It’s very basic and will be enhanced much more, but here is what’s supported for now:

As usual, enjoy the release, brought to you by Barkley and my sweet wife, who have both been really supportive of all my late nights. 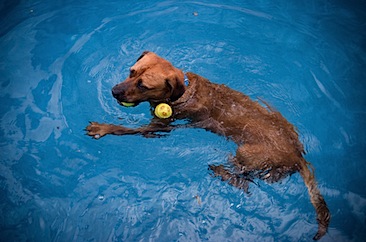 Release 0.1.4: Pink-be-gone! is a premium feature and requires a Plex Pass subscription.