Super Sonic: Get Closer to Your Music in Plexamp!

Today we’re announcing a massive server upgrade for Plex Pass subscribers who have discovered our awesome dedicated music app, Plexamp. We’ve added a sophisticated neural network which analyzes your music library, powering amazing new features and improving existing ones. Skip down to the “Get Started” section to learn how to turn it on, or continue reading for all the gory and delightful details. You can find some quick start info below or review all the juicy details in the support article.

A Peek Under the Hood

Once you enable Sonic analysis on a music library, all tracks, albums, and artists are processed in order to place them in a Musical Universe (math nerd? This musical universe consists of points in N-dimensional space). This allows us to see how “close” anything in your library is from anything else, where distance is based on a large number of sonic elements in the audio.

So what can we do with this new-found power? Quite a bit, it turns out…

The most obvious way the sonic data is useful is for showing similar artists, albums, and tracks. While we are already using metadata for similar artists (and albums as well, although tbh we didn’t get a lot of data for this), needing to rely on metadata has two big downsides: There is a lot of music out there without metadata (think obscure Bandcamp artists or your high school band). Secondly, doing sonic analysis ensures that the similarity reflects the actual music you have. For example, if you only have the last two hipster-folk Taylor Swift albums (for shame, her early stuff is great too!), Sonically Similar Artists will reflect that fact (what are the odds that the Lana Del Rey similarity is related to the fact that Jack Antonoff contributed to both artists?)

As a cool example of how eerily well this can work, consider Neil Young, an artist with a diverse catalog of musical styles over the last five decades. If you look at Mirror Ball, you’ll see the fascinating fact that one of the most similar albums is Pearl Jam’s Vitalogy, which is notable because Pearl Jam played as the backing band on Mirror Ball!

Want another cool example? In the sonically similar albums for Richard Edwards’ most excellent Lemon Cotton Candy Sunset you’ll notice a Margot & the Nuclear So and So‘s album there. Why is that interesting? Because it’s Richard Edwards’ old band! I guess the musical apple doesn’t fall far from the tree.

We’re so hooked on this feature, every time we add new music, the first thing we do is see what each album is sonically similar to.

It’s also fun to see what tracks are sonically similar. Clearly the Wu-Tang Clan has a pretty unique sound!

We were forced to remove Plex Mix a few years ago because of a metadata provider change, and people definitely missed it. For a while now we’ve been talking about ways to replace it, and it turns out this new Sonic data provides a superb basis for building our new Track Radio.

But why stop at track radio? Some people (looking at you, Random Album Radio users!) really like their music to be in units of albums, so we’ve also added Album Radio, which plays the selected album and then follows it up with sonically similar albums. 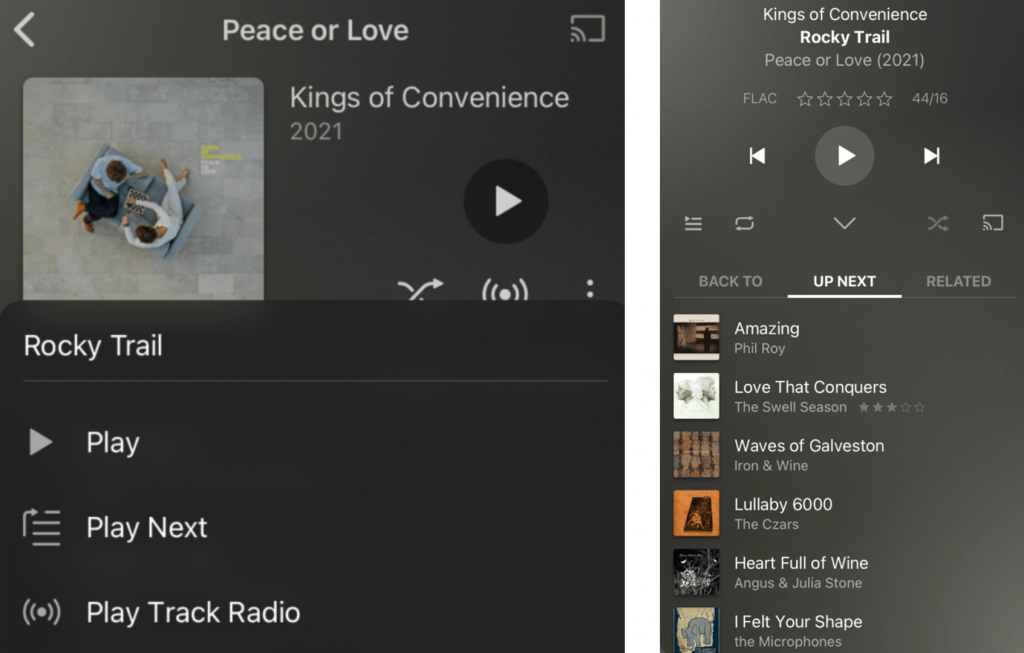 We love building a wide gamut of music experiences: From Library Radio to style and mood radios, to Mix Builder, and now with Track Radio and Album Radio, you have an incredibly diverse range of options for getting those tunes playing. With all that tasty sonic data, we decided to add a new one we call Mixes For You. Your server analyzes the albums you’ve had on heavy rotation recently, cluster them into mixes, and then sprinkle in sonically similar albums. For good measure your server looks back further in time and makes a few historical mixes based on your past habits.

Not every album is an “album”. Some are live, some are demos, some are EPs. And from today, we’ll now organize albums by type on the artist page. You can also use the powerful new filters to search for all your live albums, or all your EPs from the 80s. The world is your album oyster. 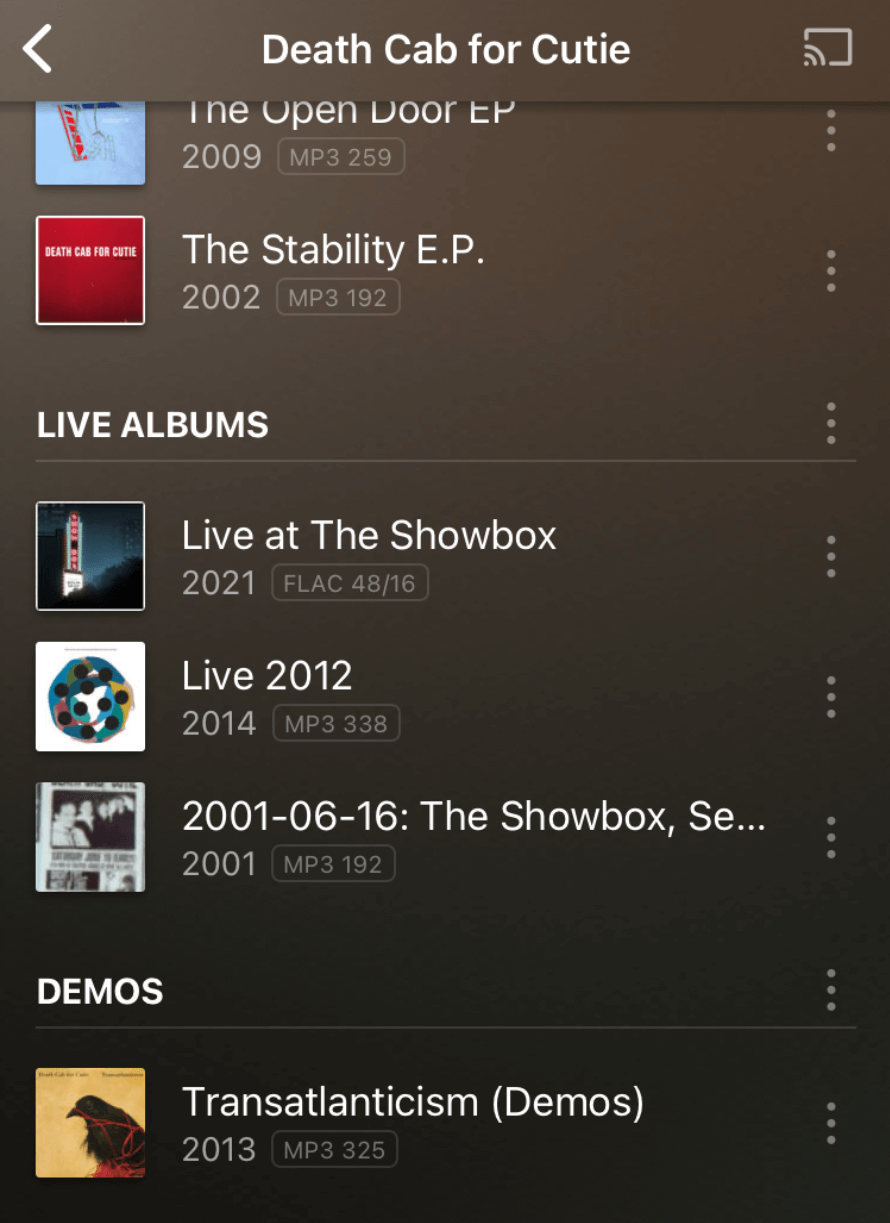 Bonus Feature: On This Day

There’s no better way to feel nostalgic about your music than to be reminded of every album’s meaningful birthdays. So wake up, have some coffee (flat white please!), and see what albums were released 20, 30, or even 50 years ago.

The new sonic analysis can be a fairly taxing operation on your processor, and depending on the size of your library can take a number of hours or even days to complete once you enable it. If it’s winter (looking at you NZ/AU!) you can cuddle up to your server because it’s going to get warm while it’s diligently going through your music in search of unseen connections.

So give Super Sonic a spin and tell us about your own personal musical journeys. We hope it opens up countless doors for exploration and becomes number one in your heart!

Super Sonic: Get Closer to Your Music in Plexamp! is a premium feature and requires a Plex Pass subscription.