Hope you all had a great weekend! We have some exciting updates for you this morning, so without further ado, let’s jump into them. Grab your (full fat) latte!

We’ve been hard at work on the 0.9.9 series of the media server, as we (asymptotically) approach the big One Dot Oh. We’ve added scheduled tasks, partial scanning, support for more platforms, made it faster in many ways, and fixed a ton of bugs. You can read all the details in our server releases notes thread here. (Trivia: the first release of the Plex Media Server was on November 15th, 2008. That’s over FIVE years ago, which makes it older than some of our users.)

You’ve been asking for this one for a while, and we’re thrilled to finally bring it to you. When you share media from a server, you now have the ability to optionally grant permission to sync from your server. Note that while the server must still have a Plex Pass, there is no requirement that the person you’re sharing with have a Plex Pass, so this makes the family scenario awesome. Different members of your family can use different accounts, but everyone can sync! In order to use shared sync: get the latest media server, latest iOS/Android apps, and go to the usual place to grant sync permission for each user. 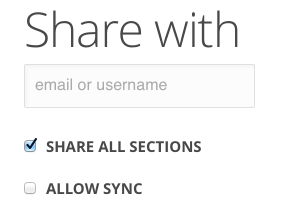 Chromecast support for music and photos

We’re also incredibly pleased to bring you support for playing music and photos via your Chromecast. If it’s in your Plex library, you can now fling it over to the Chromecast, and we even support audio transcoding for formats which aren’t natively supported.

ANOTHER NOTE: Have you ever seen The Shins in concert? They’re awesome. 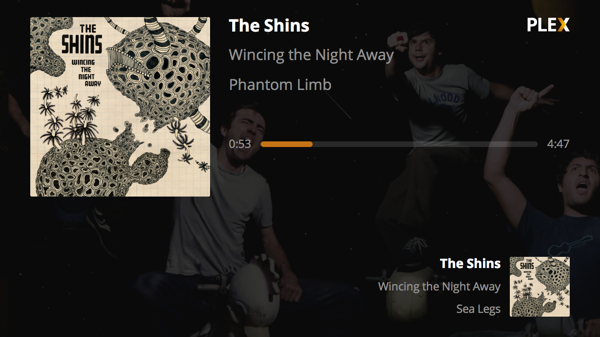 We weren’t content to stop at just playing media on the Chromecast. We’ve taken things a step further with content mirroring. What exactly is it? Well, as you’re browsing your library on your mobile device, we fling details for the item onto the big screen. It’s perfect if you’re sitting around on the couch with friends trying to decide what to watch. Below are some examples of content mirroring (we mirror movies, shows, episodes, artists, albums, and video clips from channels). All the beauty of Plex Home Theater on your tiny little Chromecast. 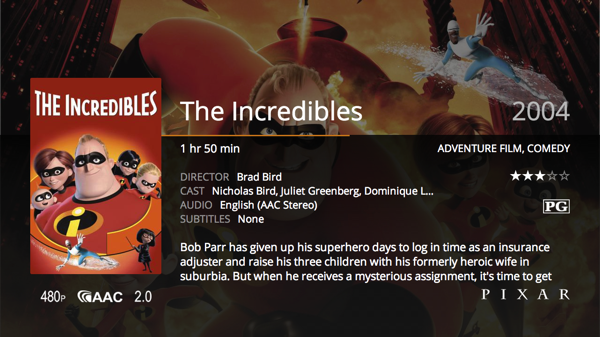 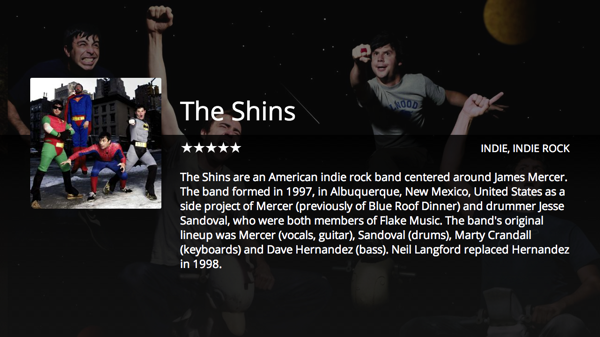 As a bonus feature, we’ve also thrown in a lovely background art slideshow for the “ready to cast” screen.

So let’s see – you can now play all media types on the Chromecast, as well as beautifully mirror content as you’re browsing. No other Chromecast app can do that. So what more could you possibly ask for? How about more reliable and efficient streaming of high bitrate video content? We have to admit it, we’re real media nerds here at Plex. We love the nitty gritty and the 0s and 1s and all the hard-core technology around media. So we’re pleased to announce that we hunkered down in the lab with lots of beer and came up with a better way to stream media to the Chromecast, which allows for most 1080p content to stream without needing to perform expensive transcoding. It also fixes some reliability issues we were observing with the older streaming method, and just overall makes video playback more solid on the Chromecast. So get the latest media server, and give it a try, we think you’ll be very pleased!

Barkley’s been sandier than usual these last few weeks… 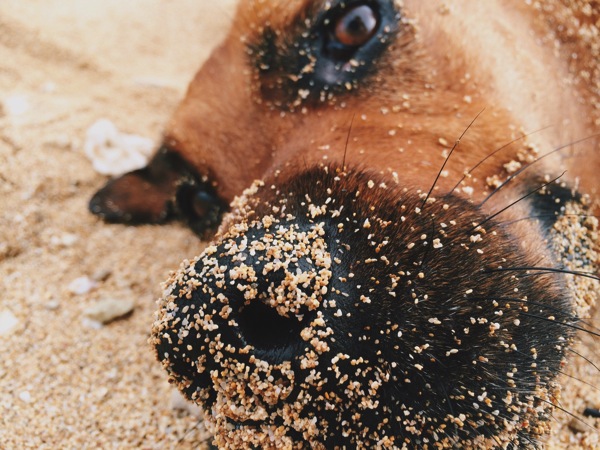