A while back (like, in the Before Times), we launched the Plex desktop app for Windows and macOS. It was intended to replace the aging Plex Media Player’s (aka PMP) “desktop mode,” bringing best-in-class playback capabilities, support for Downloads, and more, in an app that was focused on the desktop experience.

Our original plan was to retire Plex Media Player entirely, and with it, our support for “TV mode”—the “10 foot” UI intended for use on the big screen with a connected Home Theater PC. “Streaming devices are pretty great these days,” we thought, “maybe a gentle nudge is all the remaining TV mode holdouts need to make the switch?”

A Lot of Love for PMP TV

Well, suffice it to say that we heard no shortage of feedback from die-hard TV mode fans explaining how the alternatives weren’t up to the task for their intended use. Some folks spoke up in defense of their dialed-in mappings for their favorite controllers, others had a penchant for particular scalers, and some were just looking to squeeze the most out of an already-connected gaming rig. Sure, most people may not even understand half the words in that last sentence, but if you know, you know. Turns out people want their PMP TV! We committed to supporting PMP until we had a better solution, but we knew that plan wasn’t sustainable in the long run due to the aging code base that’s no longer shared with our other TV apps. 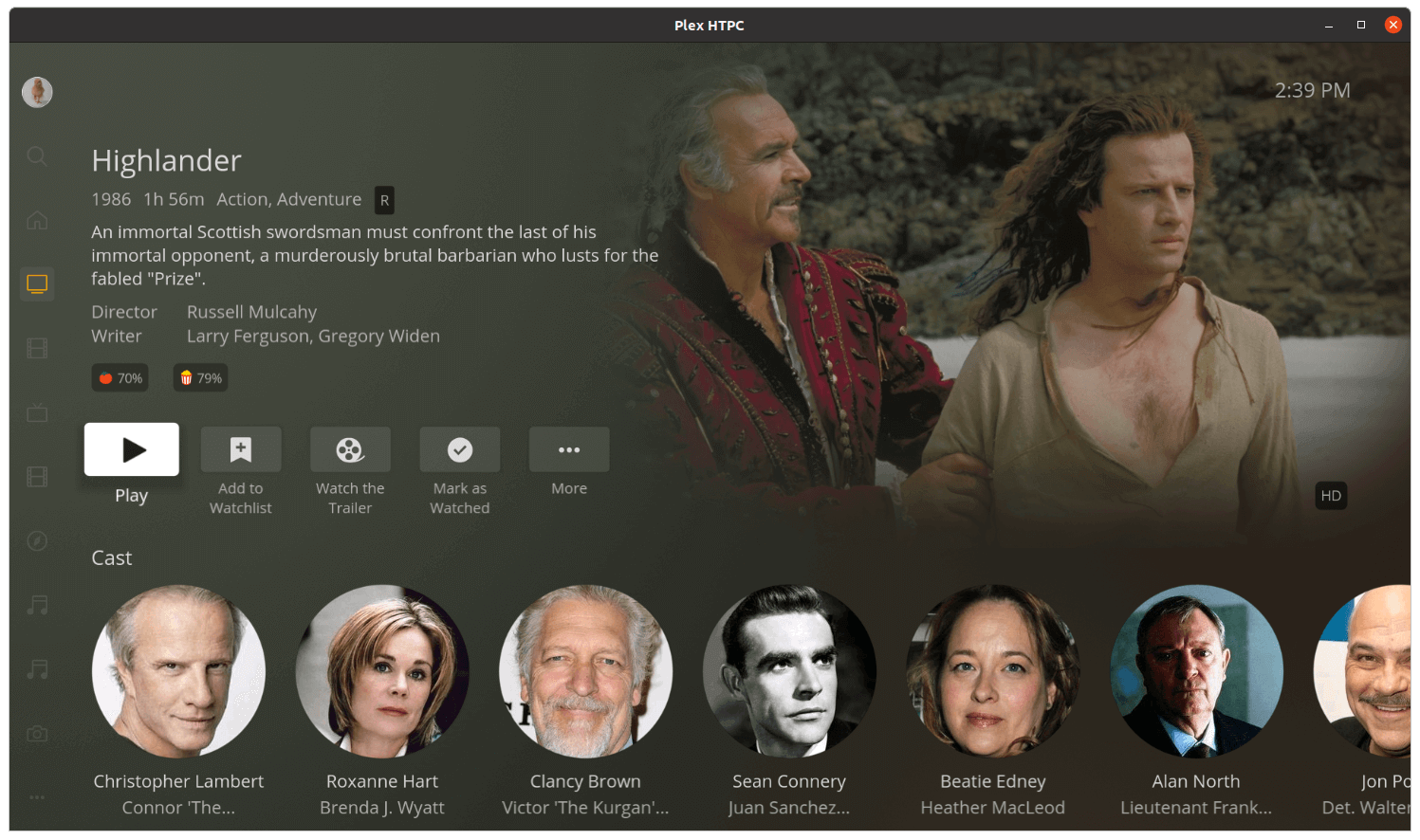 We quietly set about building a true PMP TV mode replacement: an app that would combine the buttery-smooth and modern TV UI shared by the rest of our TV apps with the amazing player capabilities of the desktop app. And of course, a dedicated Home Theater PC (HTPC) app (designed to run on a computer connected directly to your home theater setup) would need support for advanced features like audio passthrough, refresh rate switching, controller support, and configurable input maps. 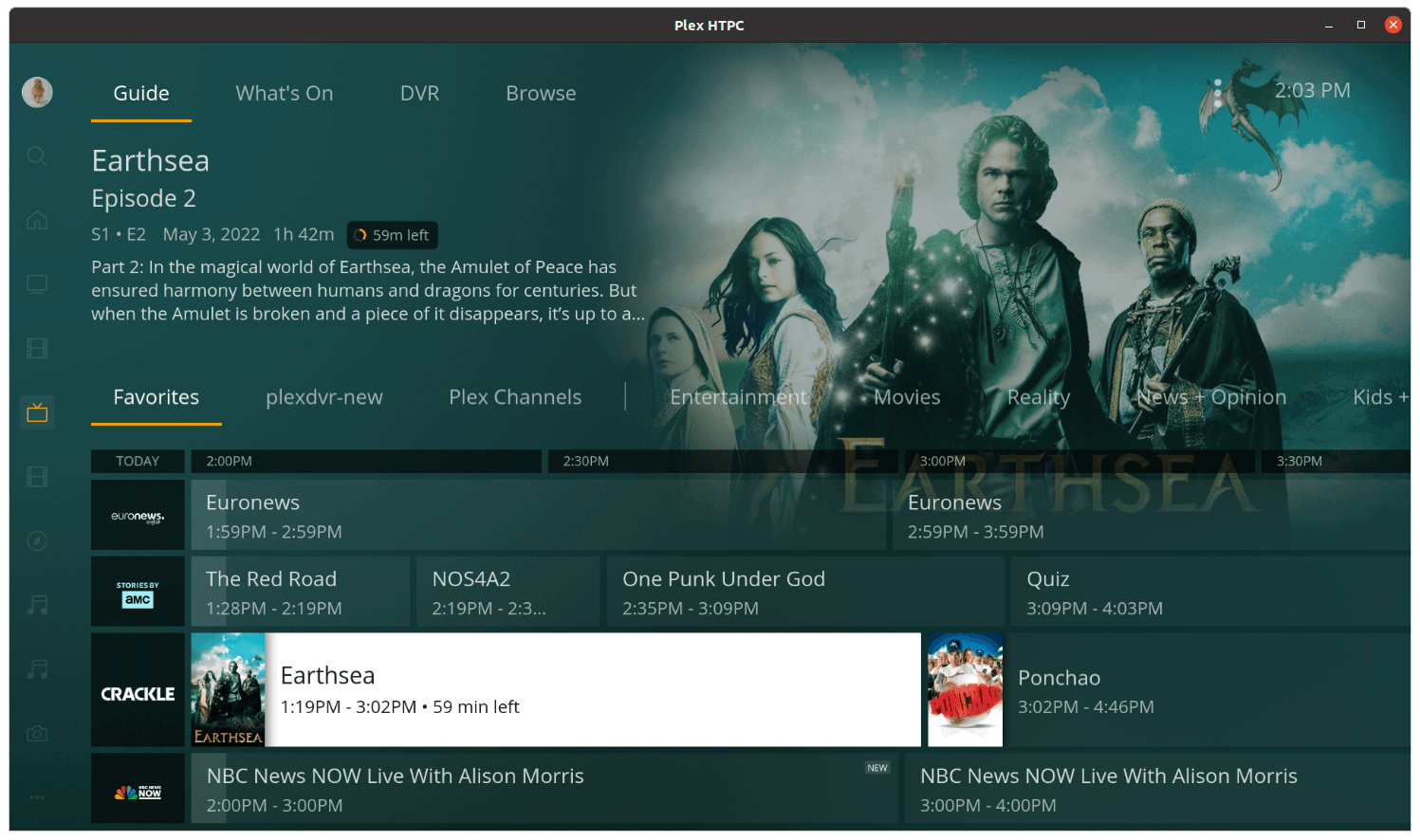 Back to the Start

Well, it’s been a long time in the making (better late than never, right!?), but as of today Plex HTPC goes live as the true spiritual successor to PMP TV mode. It’s an amazing app designed specifically for use on the big screen. If you rewind all the way back to 2008 or so, the very first Plex app ever, OSXBMC, was a Mac port of the excellent (for its time) Xbox Media Center app. Crafted with love by Mac-loving, Home-Theater-PC-loving folks, for like-minded individuals with Mac minis in their home theater racks and a keen eye for audiovisual perfection. The HTPC is where we got our start many moons ago, and we’re delighted to help carry on the tradition! 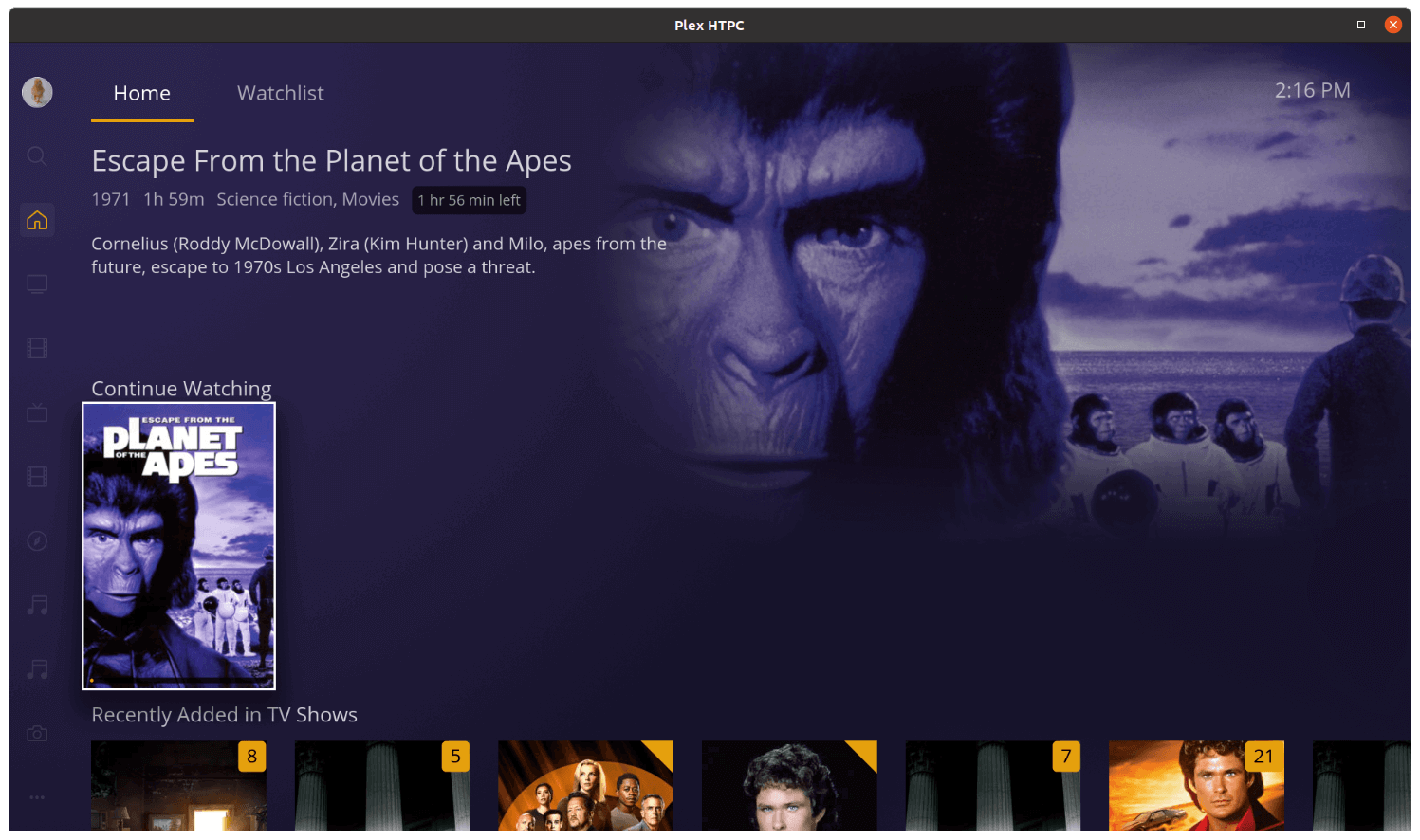 Thanks as always to our intrepid community members who have been with us through the forum previews and provided tons of great feedback! The curious can find lots more details on all the advanced features of Plex HTPC on our support site.

Oh, and one more thing… Plex HTPC (and the Plex Desktop app) now come with official support for Linux! Head over to the Snap store and check ‘em out! (and what about flatpaks you may ask? We are actively working on flatpak builds that will be released on flathub initially). 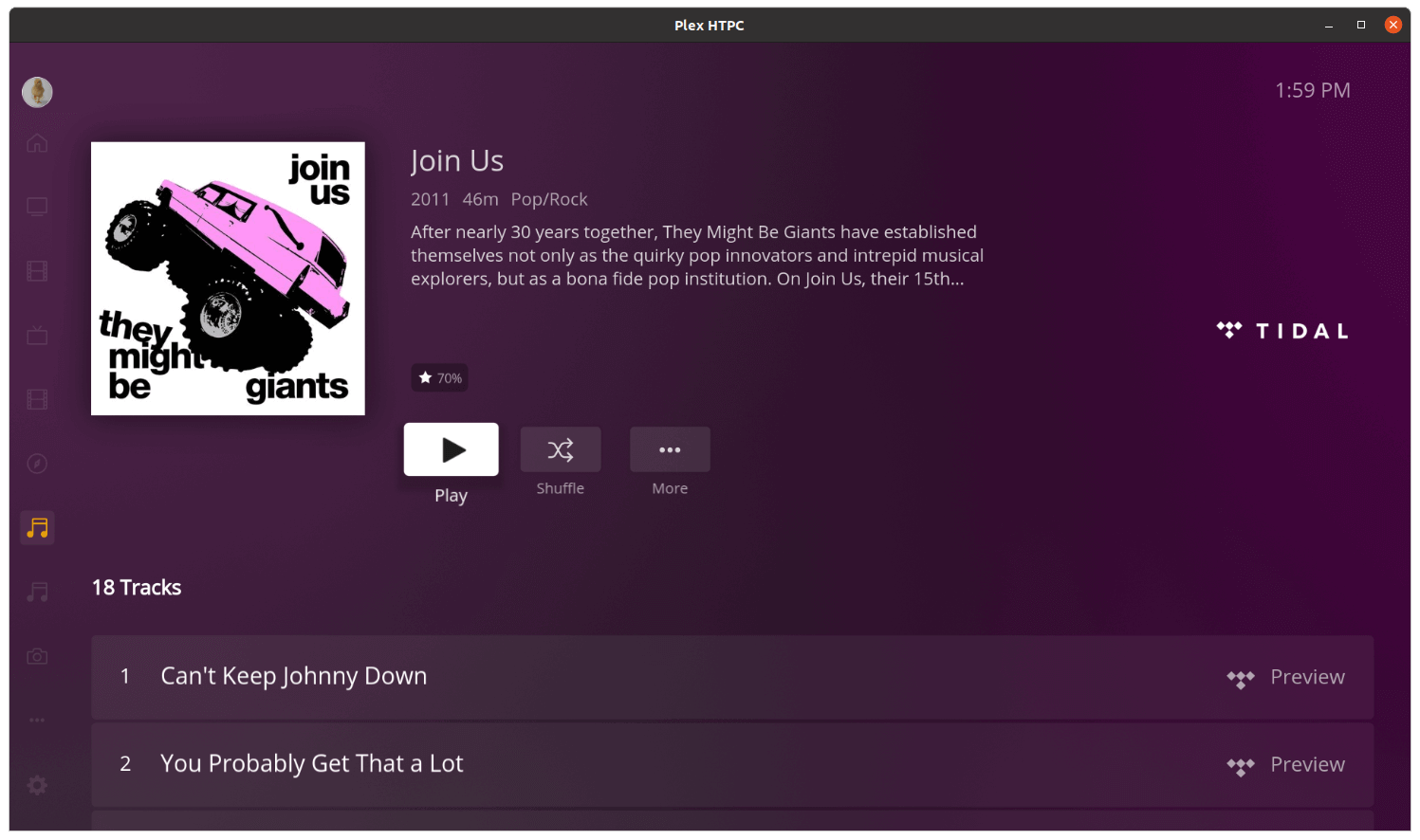 Way to Be HTPC is a premium feature and requires a Plex Pass subscription.