Celebrate the 20th anniversary of the hero you love and the villains you love to hate. 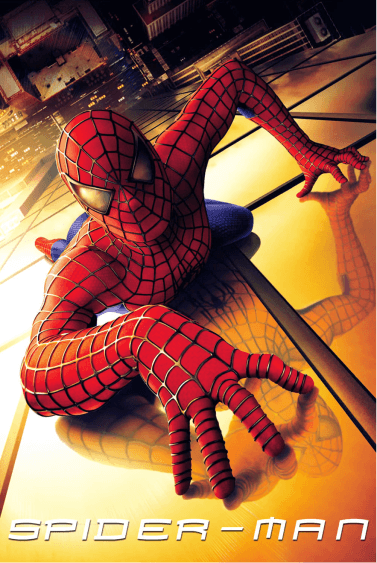 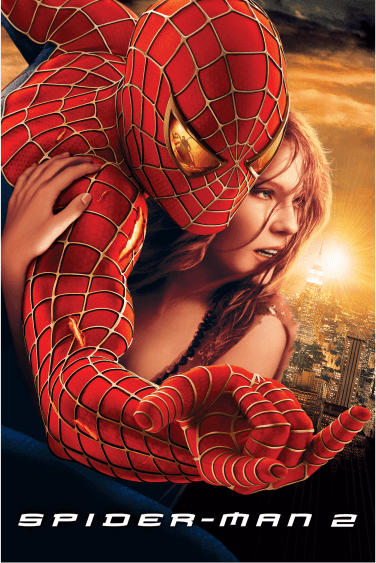 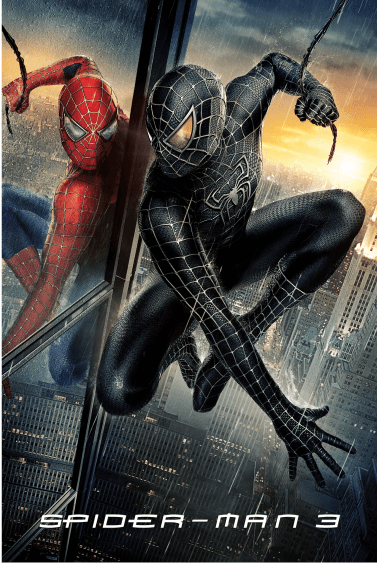 Currently available to stream in the US only.

After being bitten by a genetically modified spider, Peter Parker (Tobey Maguire), an awkward high school student, gains amazing spider-like abilities. He can now shoot webs from his wrists, has superhuman speed and strength, and an ability to sense danger. Hello Spidey-Sense! At first, he uses these newfound powers as any high schooler would, showing off to his crush Mary Jane (Kirsten Dunst) and fighting in underground wrestling tournaments.
Everything changes when a tragedy Peter could have prevented befalls his family. From this point forward, he vows to use his gift to fight crime. Peter begins his crusade just in time as a villain named The Green Goblin (Willem Dafoe) threatens New York City. Watch as Peter Parker becomes Spider-Man to save the ones he loves.Read More Peter Parker, now estranged from both his crush Mary Jane and his best friend Harry Osborn (James Franco) discovers that his aunt May is facing eviction. To add insult to injury, Peter finds that his powers aren’t working like they used to, failing when he is in danger. Harry, taking his dead father’s place, is now head of Oscorp's genetic and scientific research division, and is sponsoring a project by nuclear scientist Otto Octavius (Alfred Molina), who befriends and mentors Peter through this trying period of his life.
After an experiment of Octavius's goes awry, some of his equipment fuses to his body and takes control of his mind, birthing the villain known as Doctor Octopus. How will Peter get back everything that he has lost, while once again saving the city he calls home?Read More Peter Parker, now back together with his love Mary Jane, is infected by an alien symbiote after a meteor carrying it lands near the couple in Central Park. While trying to capture his uncle's killer, Peter finds that the alien can take over his body and enhance his powers, but at a cost.
All of these extra powers come in handy when he goes up against an all-new crop of villains including Sandman (Thomas Haden Church), Venom (Topher Grace), and the New Goblin. How will Spider-Man save his city, his loved ones, and most importantly, himself, when all of these entities team up against him?Read More Catch more of your favorites, free.

Where to watch on Plex

We’re not your average entertainment app.

Plex gives you the power to add, access, and share all the entertainment that matters to you, on almost any device. Enjoy 50,000+ on-demand titles and hundreds of channels of live TV, plus your own personal media collection, using one powerful app. Get the most of your personal media.

Spider-Man is a premium feature and requires a Plex Pass subscription.