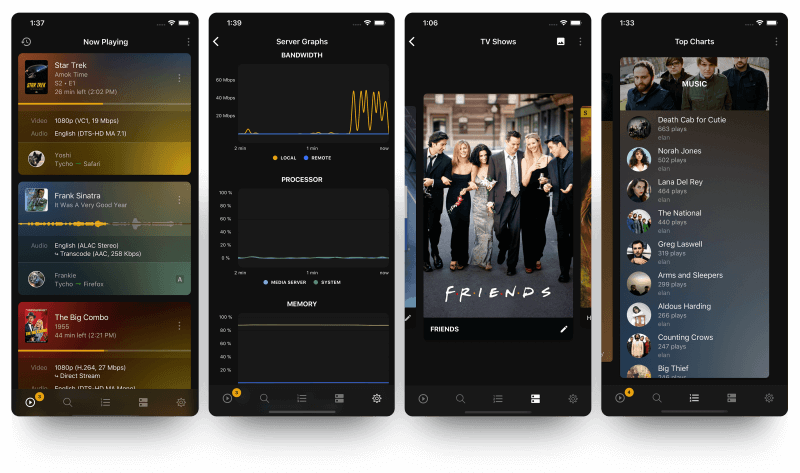 Ready for the best of Plex?

Ready for the best of Plex?