Family in town, not much time, but I wanted to get a new release out there. Here are the changes in this release (HTTP, Bittorrent, source): 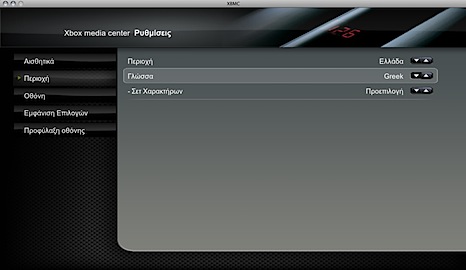 And here’s me being very confused when trying to test smart folders with Greek characters and then forgetting to switch languages:

And finally, your moment of Barkley: 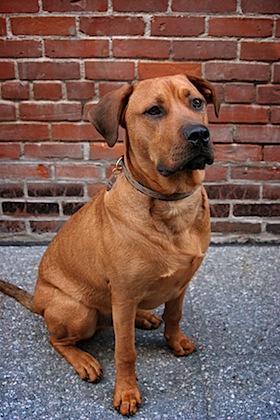 Release 0.5.0b8: It’s Greek to me! is a premium feature and requires a Plex Pass subscription.