If you’ve been with us for a while, you’ll know that we’ve been working hard for the last 11 months on the next major release of our flagship media center software, Plex Home Theater. We’ve released 15 versions for our PlexPass members during this time, and we’re excited that we’ve finally reached the point where it’s ready for the world!

If you’re interested in all the detailed changes along the way, feel free to read the release thread, but let’s just say, almost every single thing about the app is improved: it’s faster, prettier, and more powerful. It plays more kinds of media, plays it more efficiently, and looks better doing it. It even has a brand new auto-update feature.

We really wanted to make sure this was a special release, because we know you’ve been waiting patiently for a while to get your hands on it. So we commissioned a beautiful new skin from the talented author of RetroPlex, who’s been one of the team for a while. Not only is it smooth, fast, and lovely, it also incorporates some enhancements we’ve made internally to finally provide the powerful server-side filtering which you’ve been enjoying in Plex/Web, Plex for iOS, and Plex for Android.

Without further ado, here are some screenshots. 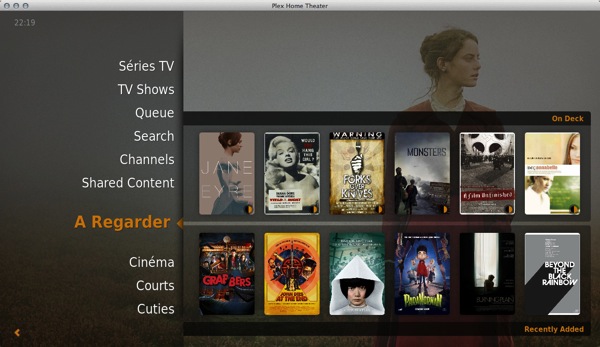 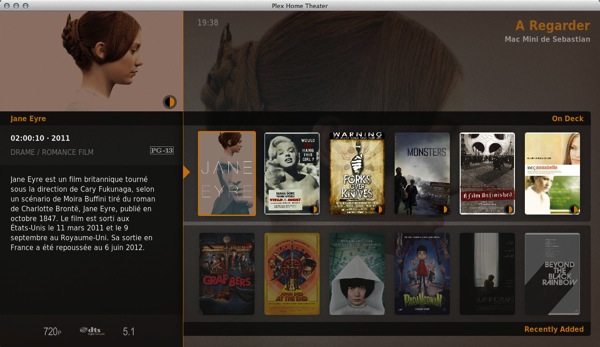 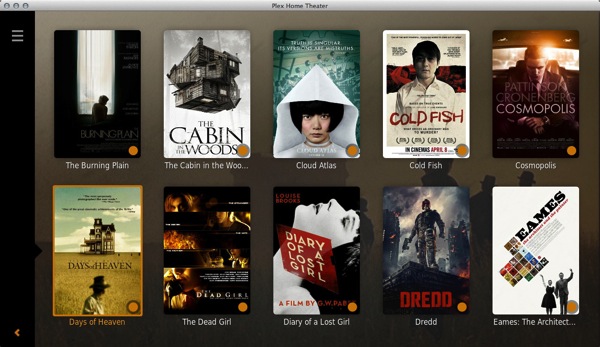 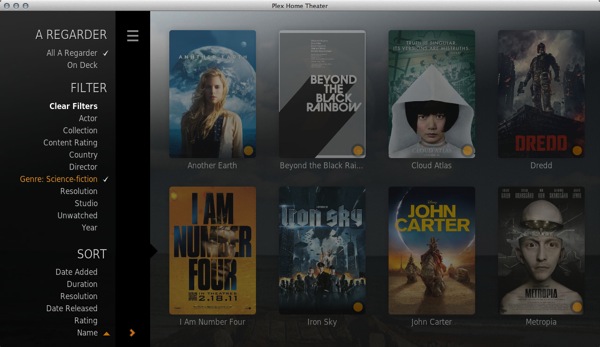 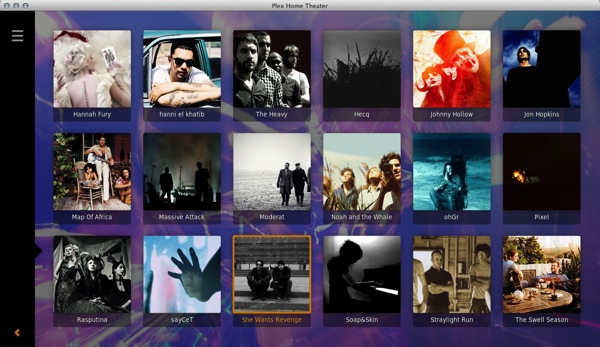 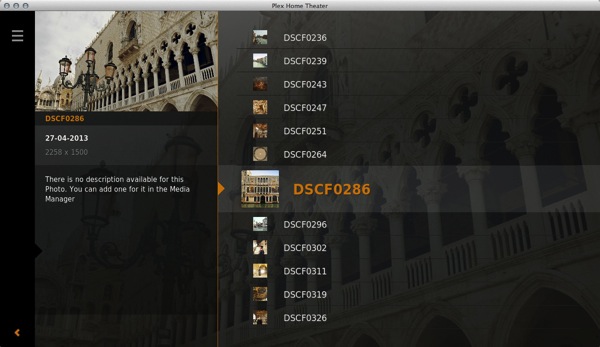 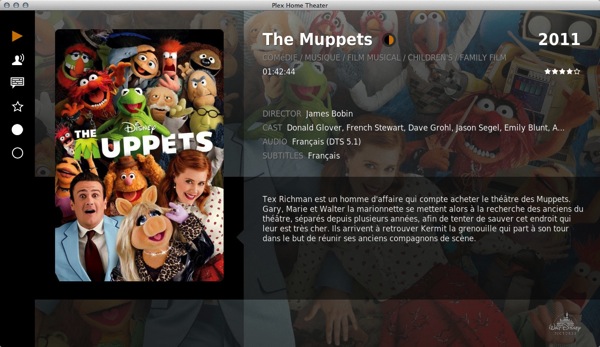 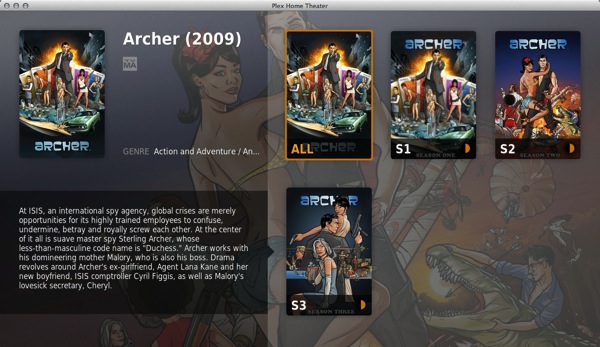 And of course, we can’t forget about Barkley, seen here worn out after a long swim. 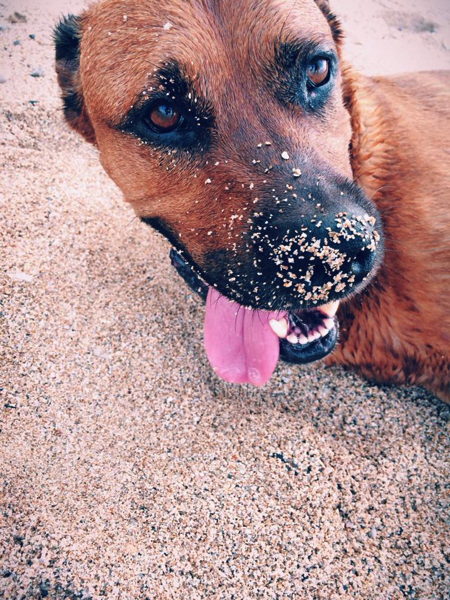