It’s been hell trying to get anything done lately. A friend is in town getting married and we’ve been partaking in all the wedding activities, which involve an ungodly amount of high quality alcohol. And we all all know how alcohol and coding don’t mix.

Anyway, better late than never. We’ve decided to push the version number up a bit more than usual, to reflect the major changes in this version:

There is also a known issue in this version with loading RAW files. I worked for a while today trying to work around it, to no avail. Essentially, the problem is that the performance reading the RAW files (which appear to be read byte by byte) is extremely bad through XBMC’s VFS layer. I tried to enable some file buffering, but I wasn’t able to get it to work. 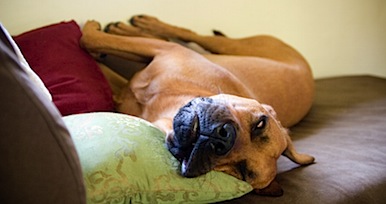 Release 0.4.0: Python and Virtual File System is a premium feature and requires a Plex Pass subscription.