First of all, happy Mother’s day to all the Plex moms out there! (Remember, Plex Dads, a new Plex release is not a substitute for flowers or a nice call.)

We’re very pleased to announce the first release of our stable Plex/Eight series. It’s been a long road, but we’re quite happy with the stability, especially given the massive amount of new functionality. You can download it here.

We’ve already started work on the Plex/Nine series, and you’ll be seeing lots of change between here and the official “1.0” release. We know what areas need the most work (the library, usability) and we have a few surprises up our sleeve which we hope you’ll enjoy.

We’d like to give a really, really big shout out to our growing community of plug-in developers. The response to the new Framework has been tremendous, the plug-ins are flowing in, and we’ve gotten great feedback from everyone. Thank you all very much! As promised, James and I are heads down on documentation and will have something for you to look at very shortly. We’re also working on some updates to the App Store to improve the “regionalization” which will make it easier for our users around the world to get to the plug-ins that work for them. A pox on content providers who limit the content to only certain areas of our little blue planet.

This release consists primary of bug-fixes, but we’ve added the usual treats. As Chuck Norris said, “Anything else would be less than civilized”.

Next up will be a big release of new and enhanced plug-ins, and then back to work on Plex/Nine.

Today also happens to be Barkley’s forth birthday. We brought him to the beach for the first time since his injury around five months ago. He swam, caught a few waves, and then rolled around in the sand in pure delight. 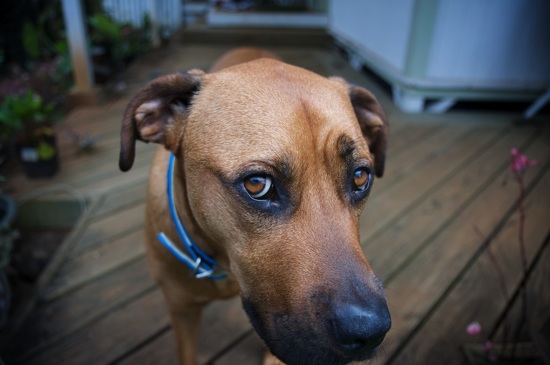 Plex/Eight Released is a premium feature and requires a Plex Pass subscription.