Équipe: I’m proud to say the team I work alongside with on the media server is absolutely world-class. We’ve got engineers who were working at Google, Microsoft, other great companies, and the Australian outback (“That’s not a knife. Clearly that’s C++!”). It’s a killer (and growing) team of coders. Want to dance? Send us a resume. 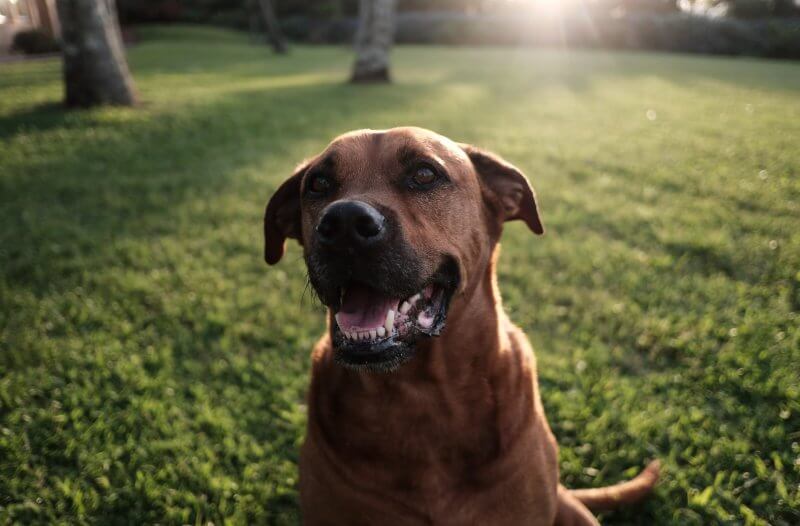