Update to the new Plex for Android

It’s always tricky when a piece of software is rewritten from scratch. Even though it might be objectively better in almost every conceivable way, people get used to things being a certain way, and regardless of how big or small a change is, there will always be someone who hates the change.

With the new Plex for Android, we actually talked a lot ahead of the release about possible stress points, and we predicted there would be some blowback over the lack of a full remote (even as we worked hard to add it back). At some point, though, you go to Google Play with the app you have.

We also predicted some complaints about the requirement to have a myPlex account, but we were honestly a bit taken aback by the volume and tone of the feedback on this point. I believe we didn’t explain clearly why a myPlex account might be useful, and what information is sent up. Quick summary:

So as you can see, there’s nothing really evil going on here. But we understand, some people will always view an online account as a bad thing, and there’s not much we can do about that.
Last, but not least, there was a lot of highly negative feedback over the location permissions that were added. Obviously, we must be tracking where you are so that we can report your location directly to the MPAA, right (as one review accused us). In reality, those permissions aren’t being used for anything at the moment. How silly is that? We added them when we started working on the new Plex for Android, mostly because it seemed cool, but also because we were considering adding a feature where you’d be able to see where people were who were streaming from your server (e.g. Professor Plum in the Library with a Candlestick).

A review from the new version:

Needless to say, he only gave us a single star, and presumably because zero stars wasn’t an option. John (and others similarly annoyed by this update): We will work tirelessly to make sure the new Plex for Android works well. There is a lot to love about this new version, if you give it a chance. Promise.

In that vein, we’ve pushed a quick update to Google Play with the following changes:

And yes, you can haz a Barkley. 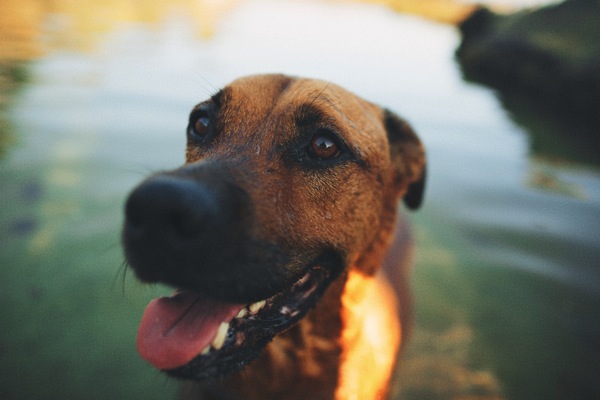 Update to the new Plex for Android is a premium feature and requires a Plex Pass subscription.