Showing a bit of skin…

One of the other frequently asked questions we get is “what is the status of skins for Plex/Nine?” The answer, which I’m going to illustrate with a bunch of screenshots is “excellent!”.

A number of months ago, we invited the very talented Alexander (reddragon220) and Brian (maverick214) to take the early releases of Plex/Nine for a spin. They gave us great feedback on skin-related changes we were in the process of making, such as the media flagging, and together we made sure that the new features were skinner-friendly. They were then kind enough to work with our design master Jay on an evolution of the MediaStream skin, parts of which you’ve seen in the screencasts. I can’t tell you how much we appreciate the hard work and dedication from these guys, thank you so much for all the help!

As if helping us with MediaStream wasn’t enough, they also have their hands in their own skins as well as Plex ports of other skins, such as the popular PlexAeon. Also adding to the skinning talent is Marc (El Massman) who is, by his own description, “getting a load of bad-ass skins ready for Plex 9”. Because we’ve worked so closely with the skinners, porting over skins to Plex isn’t that hard at all, and advanced features such as the media flagging is trivial to add.

All three of these great guys took some time to send me sexy screenshots from the skins they’re readying (or already have finished) for Plex/Nine, and without further ado, here you have them (not bad, right?): 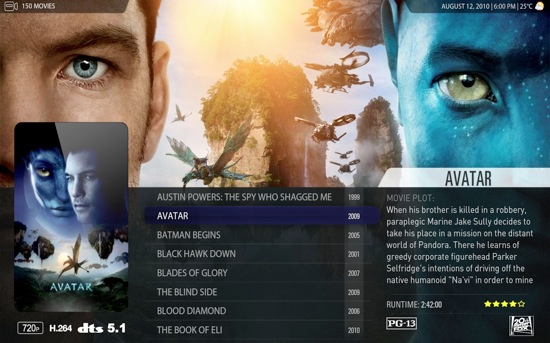 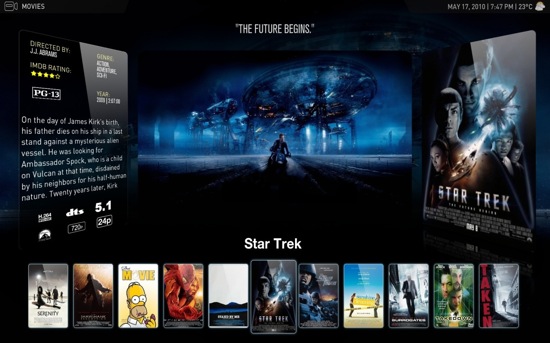 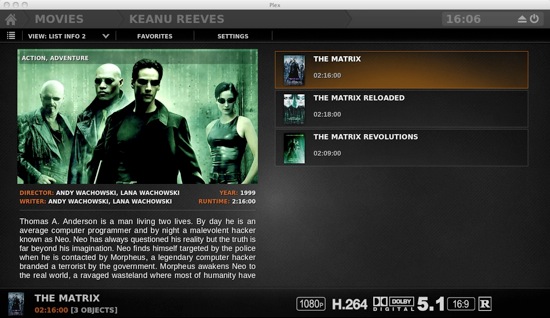 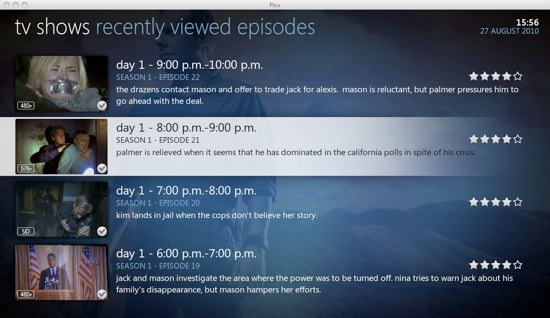 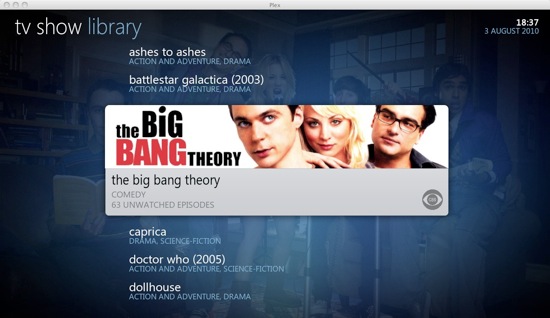 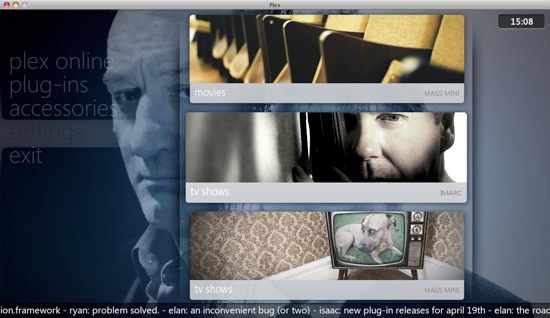 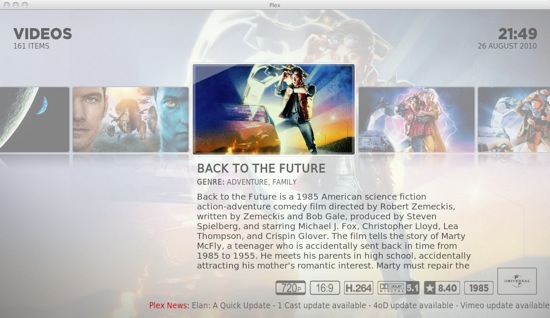 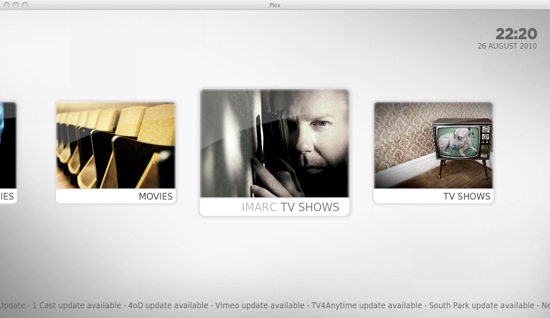 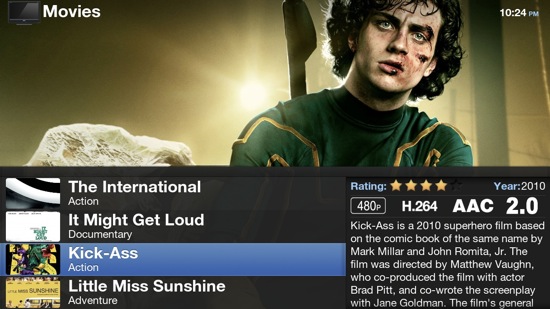 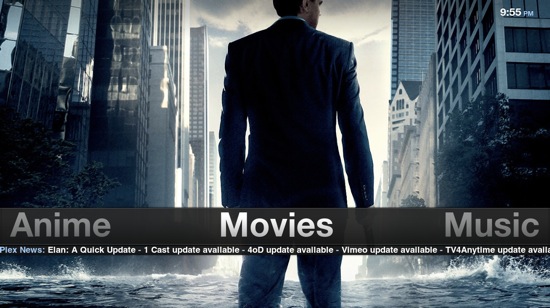 Showing a bit of skin… is a premium feature and requires a Plex Pass subscription.