We’re coming to the end of the Plex/Seven series, so we’re primarily focused on bug-fixes, but we did find the time to add a few new things for your enjoyment. Many, many thanks to all the people who helped out with this release. In the next few days, we’re going to release a few new plug-ins (and updates to existing ones) that make use of new features/bugfixes in this release, so be sure to update as soon as you can! The release can be downloaded here. 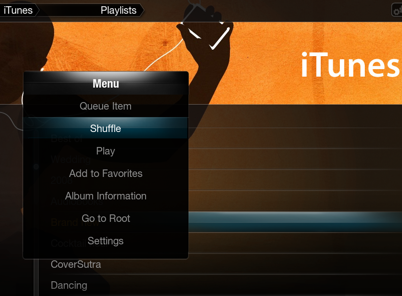 We’ve also fixed a number of bugs in this release: 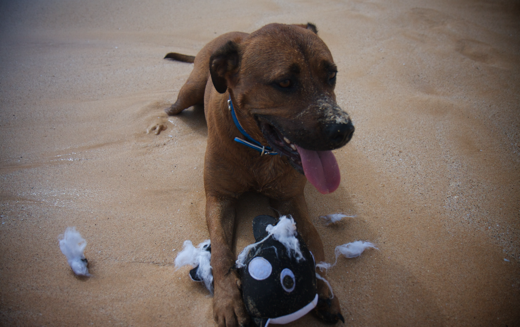