Brand New Plex App on the Platform of the People

As you all know, we’ve been working tirelessly to bring Plex to every last screen on the planet. Like, tirelessly. As in not resting. And honestly, we thought we were doing pretty well, until we were playing beer pong with Dennis Rodman (long story), and he let slip that North Korea was working on a secret new TV set—the Eong Teoli—and was shopping around for a media app.

One long flight to Pyongyang later (the Macadamia nuts were both amazing and plated), a friendly game of hoops, and a thumb war later, the deal was in the bag. We realize this won’t be an option for many of our users, but it opens up an important new market for us, so we’re incredibly excited to be able to show you the first image ever seen of this revolutionary TV set. 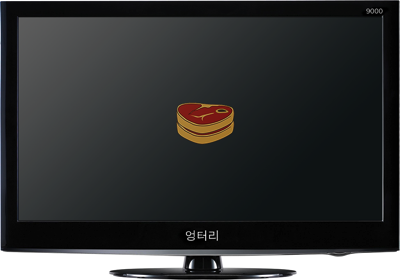 So what does the app look like on the Eong Teoli? In a word, priceless. 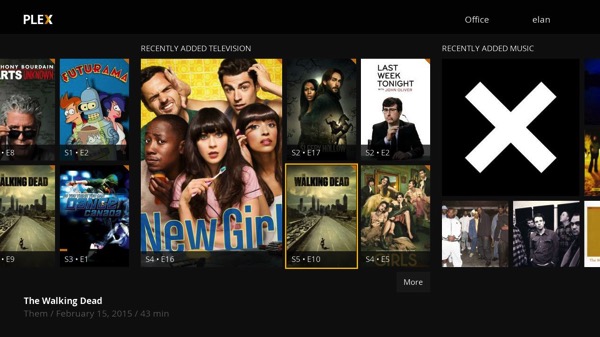 Actually, I have a rather embarrassing admission to make. That screenshot is not actually from the 엉터리 9000, and no, Kim/Dennis, we don’t have an estimate for when the app will be ready. It’s sort of a company policy that we don’t talk about release schedules ahead of time.

We do have some news to share today that may be interesting to a few more of you, however. There’s another platform that’s near and dear to our hearts: it’s our original “connected device,” one of our most popular clients of all time, and to this day one of the easiest to pick up, plug in, and get streaming with your favorite media. That platform, of course, is the Roku.

It’s quite easy to get an app up and running on the Roku, but to do something unique and special? That takes a lot of skill and dedication.

We’ve said it before, but we really do have the best community of users that we could possible ask for. Once in a while an exceptional talent appears and creates something great. That was the case with Rob and his Rarflix fork of our official Roku channel. Naturally, our first inclination was to hire him so we could crush his creativity and can-do spirit. But after that urge passed, we let him loose on the amazing next-generation Plex for Roku app. And today, dear reader, you can take it for a spin.

We’ve made it available as a Plex Pass preview private Roku channel, after which it’ll be available for everyone. You can run the preview channel alongside the official one, as we add the remaining features. As usual, here’s a quick FAQ on the release:

Holy holstein that looks amazing. We know, right?! Wait until you see how fast and smooth it is. And that’s not a question.

Will I have to buy the app if I purchased it in the past? Nope! Once the preview period ends, existing users will automatically get the updated app.

Okay, that’s all awesome! How do I get the preview release? Follow these simple steps:

And here are some more screenshots to get you really excited: 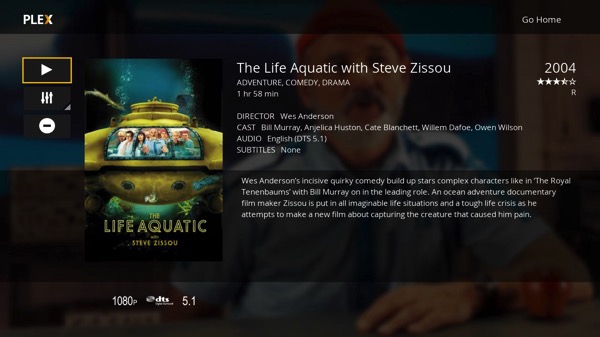 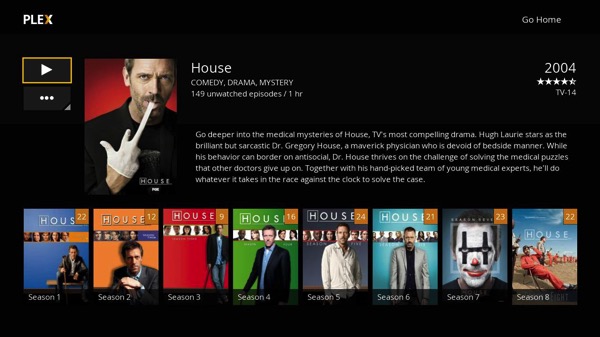 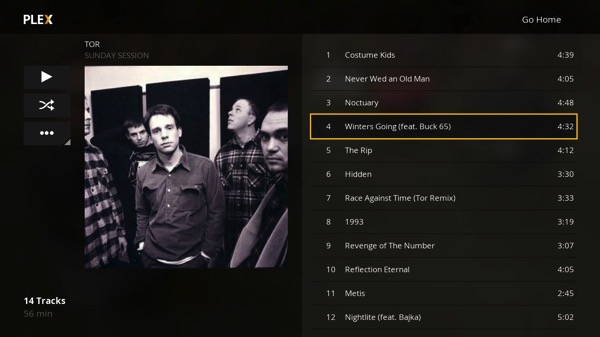 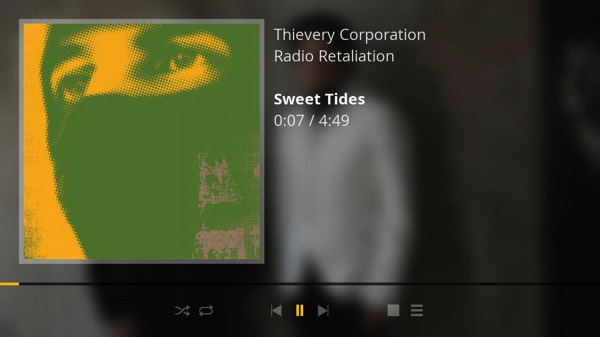 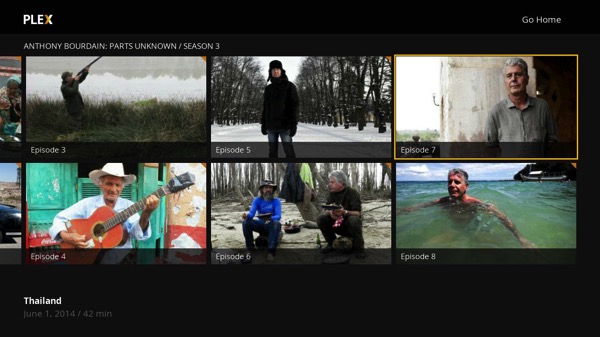 Barkley considers himself a huge fan of the Roku. 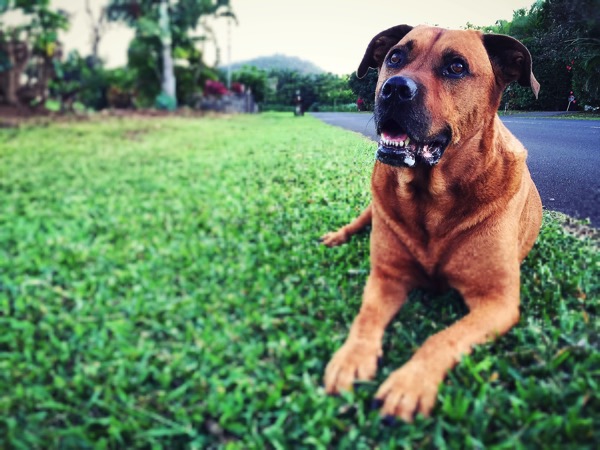 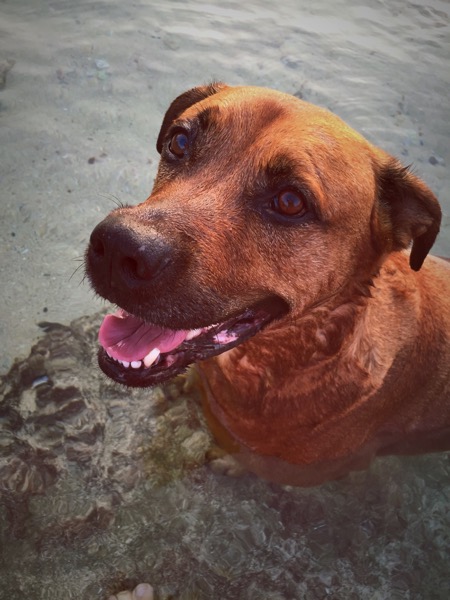 Brand New Plex App on the Platform of the People is a premium feature and requires a Plex Pass subscription.