<link rel="stylesheet" href="https://fonts.googleapis.com/css2?family=Open+Sans:wght@400;500;600;700&#038;display=optional"> Remastered Thanks to You: our brand new TV navigation is here! | Plex
Changing the site language for you. Please wait ... 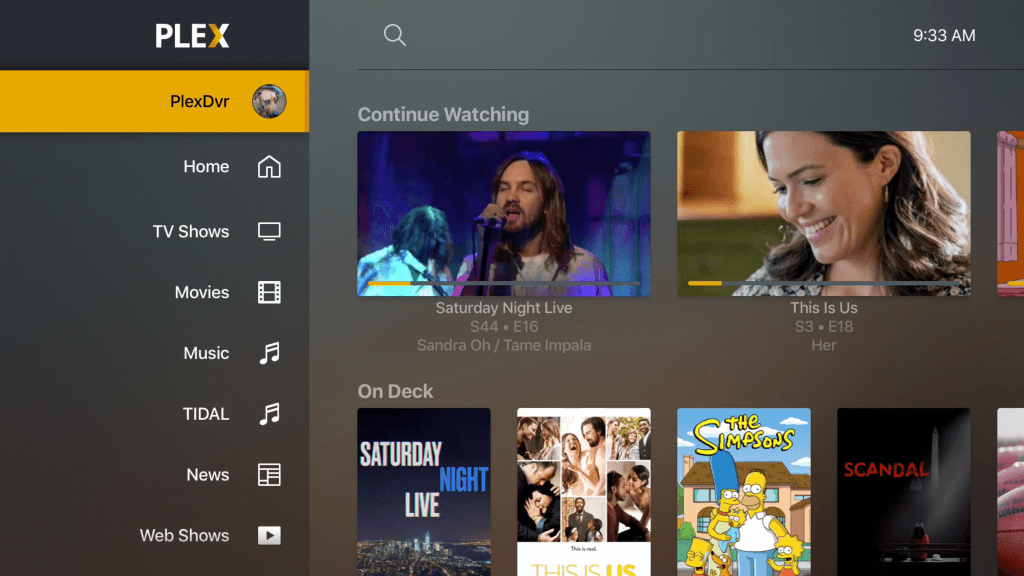 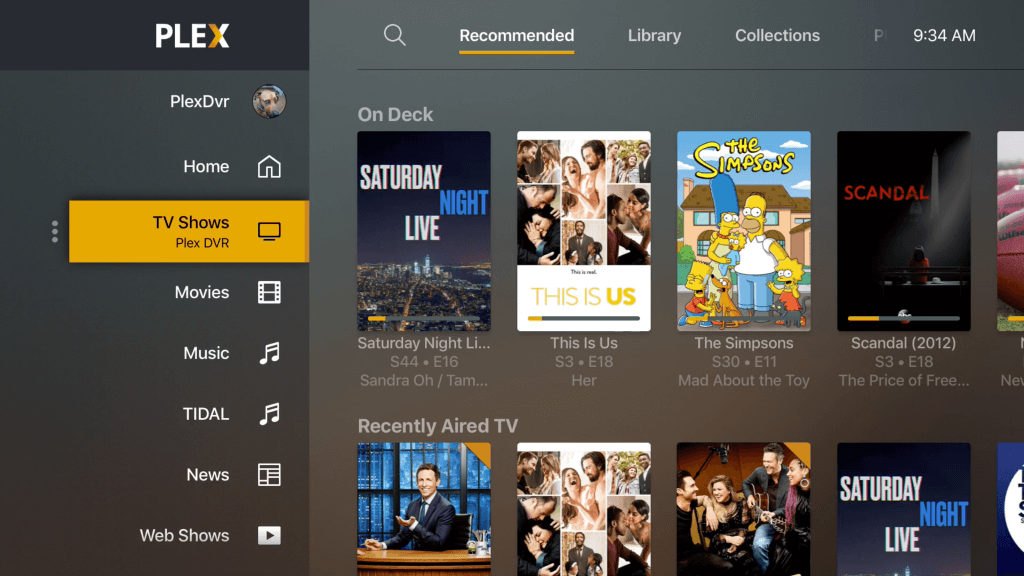 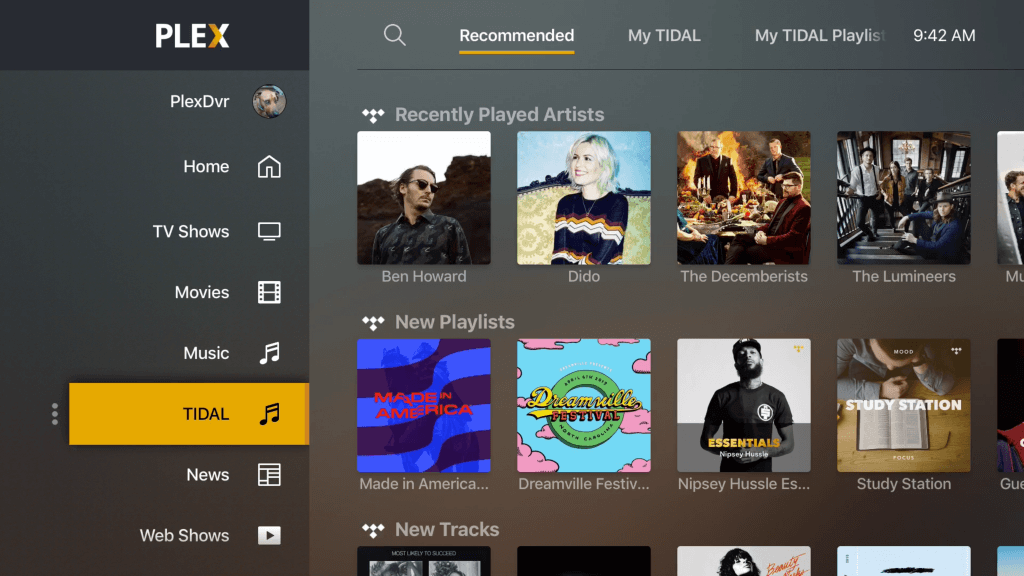