Plex for Roku is now official

You’re probably already familiar with the Roku Media Streamers, but if not, you’ll want to check them out! They have a line of lovely little devices, starting at just fifty bucks, capable of 720p on the low end, and 1080p and Angry Birds on the high end. They also have a great SDK which allows third parties to write Roku Channels, and we’re extremely happy to let you know that as of today, the Plex Roku Channel is now officially available in the Roku Channel Store.

We’ve had a private channel available for a few months, but we’ve really been working hard to make it even more awesome. In a great example of why I love the our community, a Plex team led by Schuyler collaborated with Alan, Matt, L0stS0ul and others from the forums to create this new version.

If you haven’t seen it for a while, this is what’s new:

Have a look through the screenshots below, and consider getting a Roku device, either for your primary Plex client, or for that guest room (lucky guests!), kid’s room (lucky kids!) or doghouse (Barkley has the Roku2 XS). 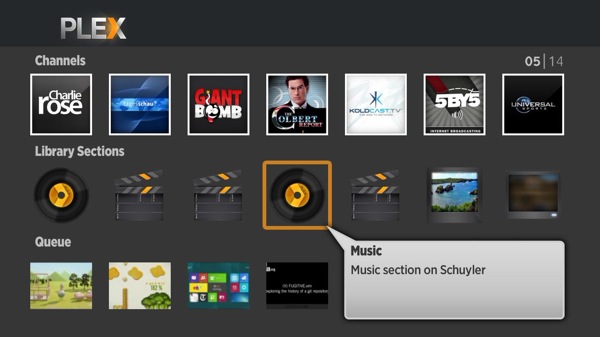 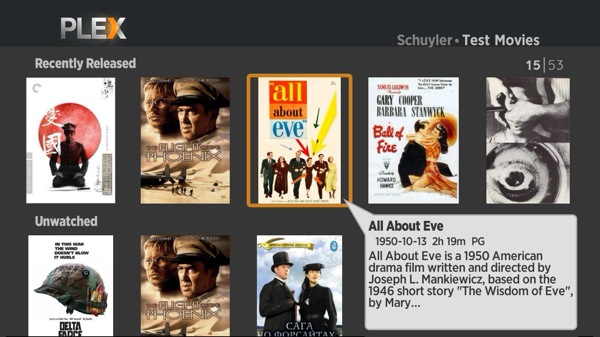 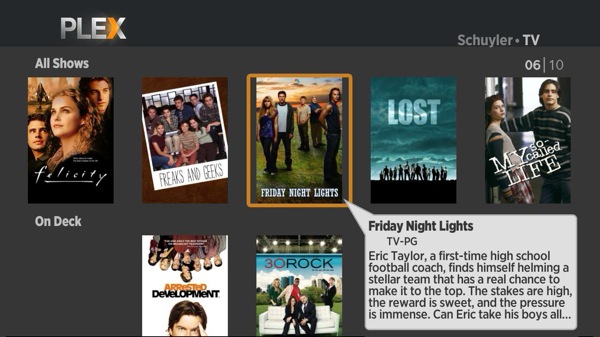 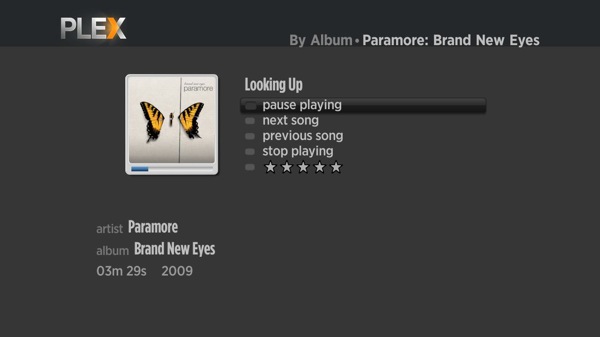 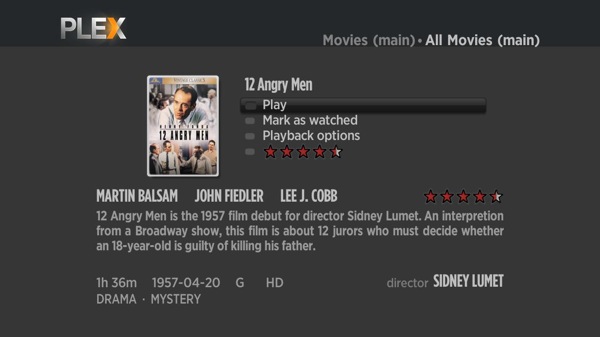 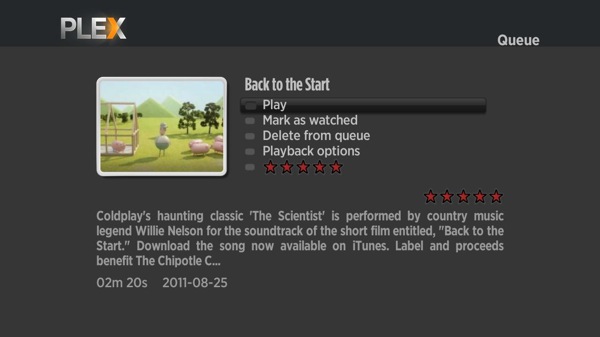 Plex for Roku is now official is a premium feature and requires a Plex Pass subscription.