This new release still only works on Leopard and Intel. No plans at all, present or future, to move to PPC or Tiger. (Note that I’m linking to another page with another big Leopard/Intel warning, and the new release is at the bottom of the page).

NOTE: You will almost definitely want to move Sources.xml aside and then whack the “Application Support/XBMC” folder, as lots of related things have changed, and it’s best to get a fresh start. If you report a problem, and I find that you didn’t start over from scratch before reporting it, I will be very upset with you.

This release brought to you by our very own Barkley. 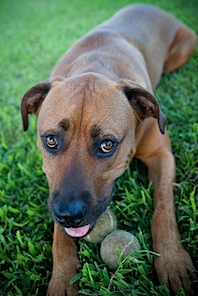 Release 0.1.3: Tasty Kibbles is a premium feature and requires a Plex Pass subscription.