Oh yeah, a great update for the Xbox One app!

OK, we have some great news today. Finally, FINALLY, we have a massive Xbox One update for you. Seriously, who knew that getting an update into the store was harder than killing ice zombies by beating them over the head with an original Xbox console?

We’ll keep this short and sweet, so you can spend your time enjoying the update, so here’s what’s new:

Music Support Finally, your Xbox One will sing. I mean, not literally, like you in the shower this morning, but close enough. Play your music, even in snapped mode or in the background on the home screen. Playlists: Access all your music and video playlists. Shuffle your favorite artist, or just binge watch an entire season of Futurama while eating pizza. We won’t judge, but your Kinect might. 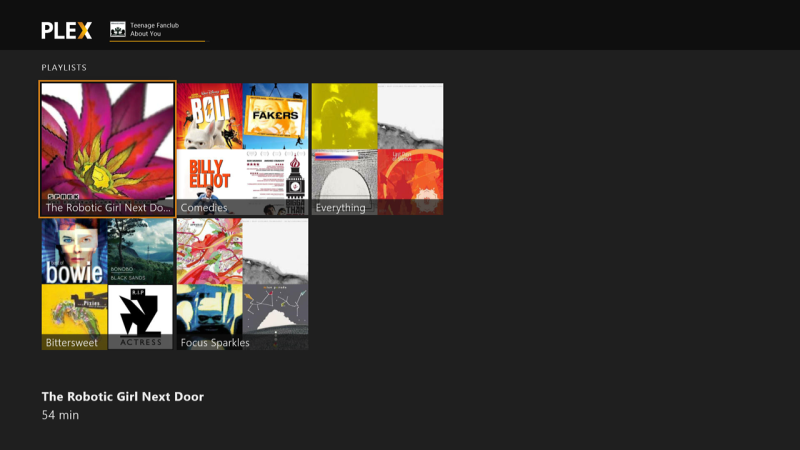 SmartGlass support: Control and see what’s currently playing from your favorite SmartGlass-capable device. (No, you glasshole, this has nothing to do with you.)

Cinema Trailers & Extras: Watch movies as God intended, assuming God likes $10 popcorn and sticky floors. Trailers before your movies! Extras, including music videos, are all there for your viewing pleasure. Direct Play for MKV: Most MKV video files no longer need to be converted for playback. Wowsers! Give your server a break, and enjoy super fast seeks using the Xbox video player’s native MKV support.

And, of course, lots of other fixes and improvements.

Best of all, since this release took so long, we’ve been hard at work on the next release, which is sort of like having a time machine, if you tilt your head just so or drink way too much Cabernet. Basically it means we’ll have good news for you in the near future about even more awesome stuff for the Xbox One app.

We’ll leave you with a photo of Barkley hunting for dinner. 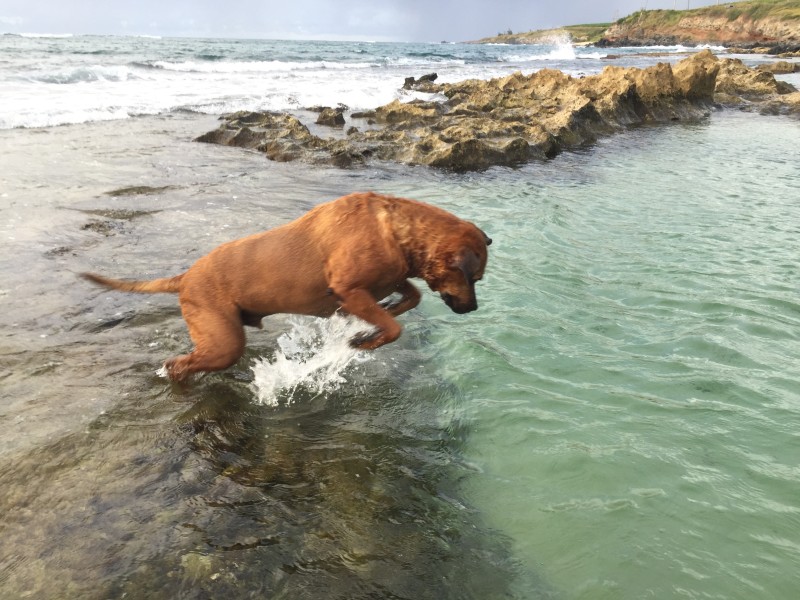 Oh yeah, a great update for the Xbox One app! is a premium feature and requires a Plex Pass subscription.