We’re got another batch of plug-ins to liven up your weekend. As usual, we’ve gotten a lot of help on these, and we really appreciate all the comments on and suggestions for the framework. There are now over 40 plug-ins available, and the App Store has only been open for three weeks! We look forward to getting more coverage for our international users, and are happy to provide help to developers in these countries, since many times we don’t have access to the foreign content (silly media providers). Specifically, we’ve been assisting some Swedish users on a plug-in which we’re excited about.

I’ll start with a shout out to our users in Britain, who will be overjoyed to see an iPlayer plugin. We’ve got at least one more British plug-in in the works as well. James has been working on this plug-in for a while, and it’s a real labor of love. With BBC iPlayer you can catch up with shows from the past seven days that you’ve missed or want to watch again, or watch episodes from an entire series with Series Catch-Up. Shows are available from all BBC TV channels and radio stations, and BBC Wales content shown on S4C. Inside Plex, you can view the most popular iPlayer content, highlights selected by the BBC, and browse by channel, day, genre or format, or use the search feature to find exactly what you’re looking for. 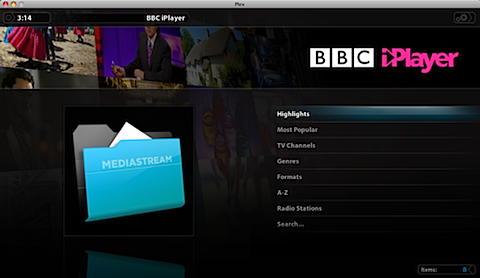 Next up, we have a couple of new ones that I know will be heavily in my rotation. Daniel Metz, Isaac and Scott created plug-ins for The Daily Show and The Colbert Report. Tons of content, and lovely organization. 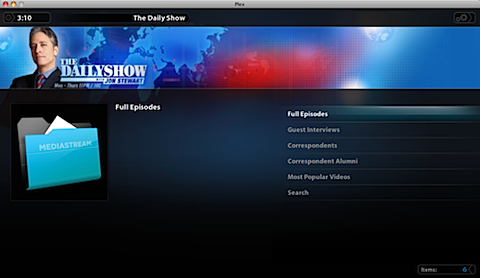 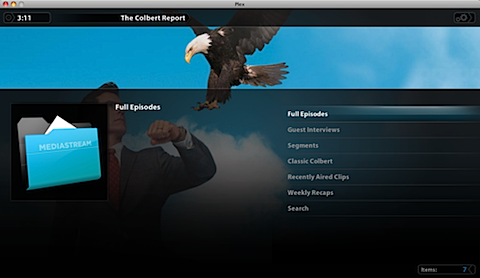 Next up, for you Baseball fans, we have a MLB plug-in created by Rick Fletcher, who even put it up on Github, which we absolutely encourage people to do. 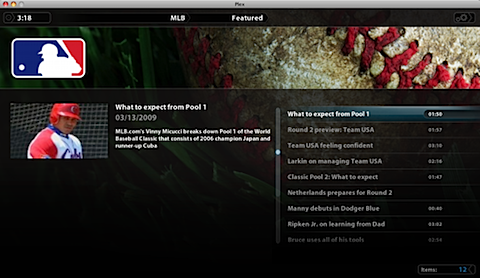 James also whipped up a plug-in for Geekscape, which was requested by phunkysai, long-time Plex tester and all around good guy. 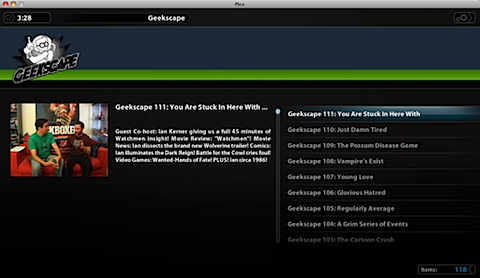 Next up, anyone with a TiVo is going to love this one. Written by Yoav, and described in more detail here, this plug-in lets you stream shows directly off your TiVo. Brilliant work! As one happy beta user commented “Thank you very much, this app runs beautifully”. 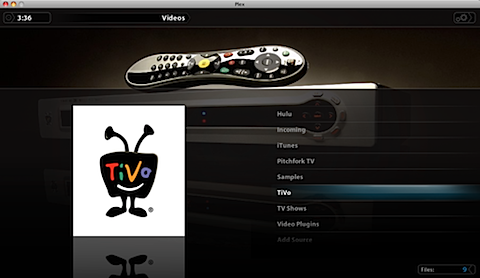 Last, but not least, we have another beautiful photo blog available on your TV, called Aperture Priority. There is some great tilt-shift photography on there. 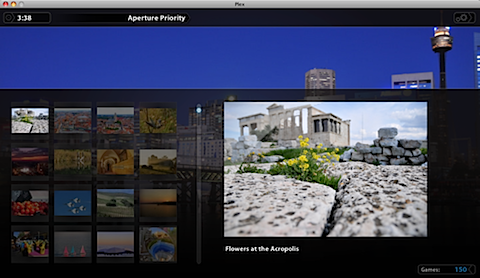 Weekend Plug-in Extravaganza is a premium feature and requires a Plex Pass subscription.