This ain’t your grandfather’s DLNA

So what exactly is DLNA, and why are we so excited to be releasing a new version of the Plex Media Server which supports it? DLNA stands for Digital Living Network Alliance, which says more about the fact that it’s a fancy standard than what it actually is, and really, everything you ever needed to know about standards is expressed in the following XKCD comic:

All joking aside, DLNA encompasses some mechanisms around sharing media between devices. The best thing about DLNA is that there are literally hundreds of millions of devices which can play media from DLNA servers. The *worst* thing about DLNA is that almost every DLNA player has its own unique interpretation of the specification, and support for a very different set of codecs and formats. The other really bad thing about DLNA is that it has extremely poor support for metadata, unlike Plex, which supports gobs of data (actors! genres! directors! country! tags! collections! and more!) for every single piece of media.

As most of you are aware, one of the components of the Plex Media Server is a really really awesome transcoder (no, really, it’s amazing), which we put to good use serving up content to lots of different devices already, and which we’ve enhanced substantially in this new release, by adding DLNA-friendly features, as well as support for Silverlight Smooth Streaming (which of course is used by the new Windows Phone 7 client).

So in a most excellent ménage à trois, we’ve united our sexy transcoder with Plex’s rich metadata system and Plutinosoft’s fabulous DLNA SDK. The result (besides a lingering scent of cologne and flowers) is the world’s best DLNA server. No, really. I’m not prone to hyperbole. This DLNA server can do things that no other DLNA server on the planet can do. And the coolest part is that with this new release, all the content served up by your Plex Media Server is now accessible by an insane amount of new devices, including ones that may already be in your homes (your LG washing machine doesn’t have DLNA? Send it back!). 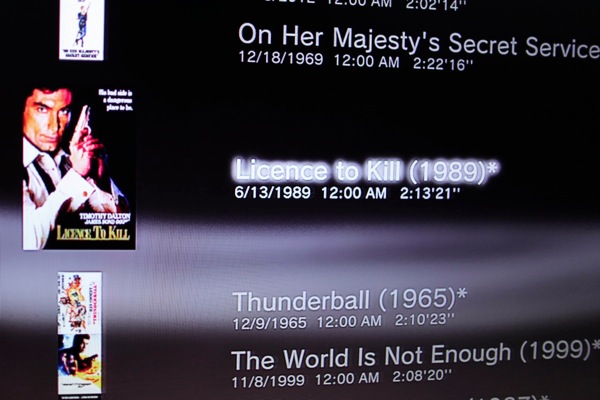 Let’s look at a few of my favorite features of the Plex DLNA server: 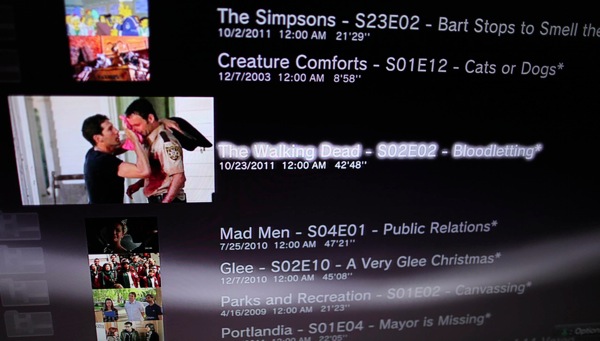 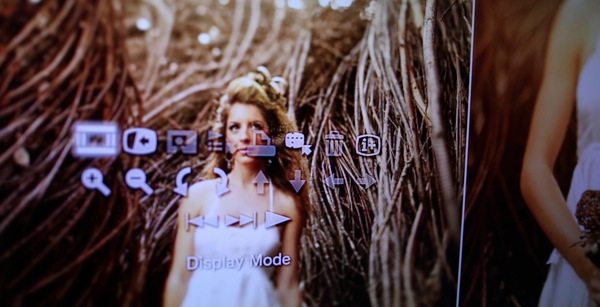 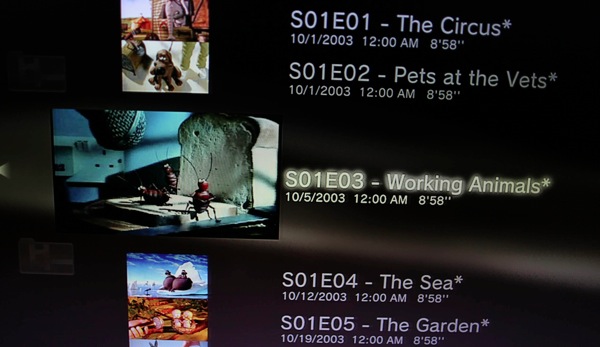 So now a few caveats. First and foremost, this is an initial release of the server, labeled beta, and there will be bugs. The good news is that, as always, the server is backwards/forwards compatible, so you can move back and forth as you wish between beta and stable.

Secondly, there are like seven bazillion DLNA devices. At least. We’ve focused on support for two of them primarily (the PS3, and the Xbox360) and one other (the WD TV Live). The good news is that we have a very simple yet powerful XML-based configuration (see here for the current one) system which can be used to describe new DLNA clients’ capabilities. We can push out new profiles to everyone automatically, and you can extend it with your own profiles. (For those who care, just make your own dlnaclientprofiles.xml file in the Plex Media Server application support folder. And please, please, share your new profiles with us so that everyone can benefit!)

Last of all, subtitles are not working with DLNA in this release. We will absolutely get them working, and better than you might think possible, just not in this first release. Sorry.

The new links to this BETA release of the Plex Media Server are available in the usual place (look for the beta release with DLNA support). Linux builds will be up shortly, we’re just doing a final round of testing. Enjoy!

I’ll leave you with this photo of Barkley, who has become a bipedal aquatic canine. Seriously, he walks around the lagoon on his two hind paws, looking for fish or something else to pounce on. 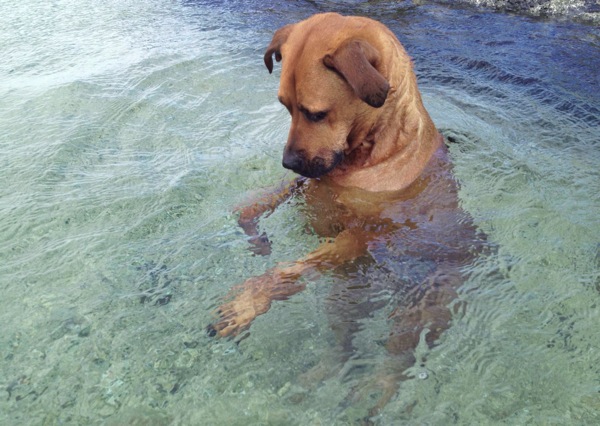 This ain’t your grandfather’s DLNA is a premium feature and requires a Plex Pass subscription.