With 227 replies, and almost 400 votes in this thread, it’s obvious that there is a sizable bunch of you who would really like to run the Plex Media Server on Linux. And who can blame you, with sexy Linux-based storage devices on the market like the ReadyNAS pictured below? A device like this (or an unRAID for the DIY-ers, and damn it, why did I have to go read about unRAID and end up falling in love with this case?) running the Plex Media Server, combined with a rich assortment of clients (a Mac Mini, an iPad, an iPhone, an Android tablet, an LG Smart TV for the guest room, and a Roku Streaming Player for the kids’ room?), makes for an amazingly flexible, unified, and powerful media solution. Not to mention, the NAS is the only device that has to be left on, so Al Gore would yet again be proud. 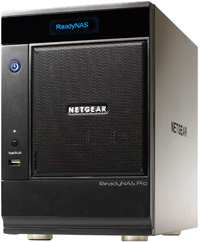 The Plex Media Server is written in highly portable C++ code, and we’ve had versions of it running on Linux quite a while now. However, there are many flavors of Linux, and it runs on many different architectures, so we wanted to make sure we had an easy build and packaging system, which I’m proud to announce, we now do.  Open up a Linux terminal, type a single command, and from scratch, source is downloaded, git repositories are cloned, compilers grind away, and a few dozens of minutes later, you have a package ready for uploading, while you idly pick Chinese food out of your beard.

We’re targeting three Linux flavors with this initial version: Ubuntu 10.01, Slackware 13.1 (unRAID), and ReadyNAS (Intel CPUs). Because of the way we’ve built with minimal external dependencies, it’s quite likely that these will run on a wider range of systems (say, Ubuntu 11.x). The only known external dependency it has is Avahi, which is required to provide Bonjour-based discovery. Unless you install and run Avahi, the server will not show up automatically in all Plex clients.

The Linux version of the Plex Media Server can run on any speed CPU, but of course if you’re planning to transcode, you’ll want at least a dual-core 2.4GHz CPU or so. It can run fine on systems without much memory too, a quiescent Plex Media Server only has about 16MB resident.

Note that we’re still trying to determine the best way to package the releases; more dependency on “system” libraries, less shared libraries, etc. We’d love to hear your thoughts, and our build and packaging system is sufficiently flexible to accommodate a range of options. In the meantime, however, take this preview release for a spin!

Because of the first take on the packaging, and also because this is the very first release for Linux, we’re putting it on the new Plex Labs page. This page is going to be the home base for some of our more experimental projects, things we want to get into your hands to play with before they’re completely finished. The Linux Plex Media Server is the first project from our labs, but rest assured lots of other crazy/cool stuff will pop up in there before long.

Many of you already know Barkley, the official Plex mascot/media hound. He just celebrated his sixth birthday and he’s been a wonderful friend and companion ever since we got him as a tiny little puppy. 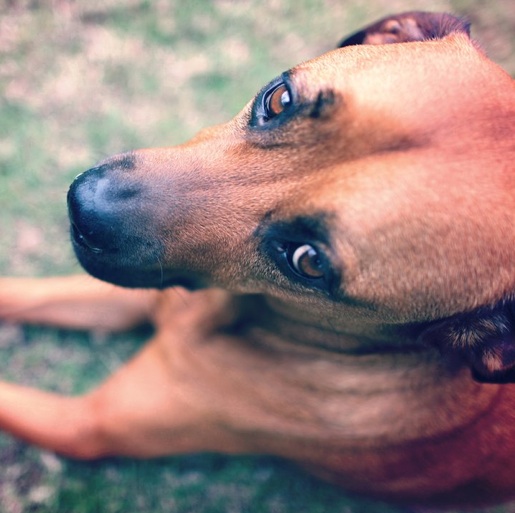 The Plex “Penguin-Friendly” Media Server is a premium feature and requires a Plex Pass subscription.