State of the release

It’s been about 24 hours since the release, although it seems longer than that because we haven’t gotten much sleep with all the excitement. First and foremost, a massive THANK YOU to everyone for your overwhelmingly positive response to this new release. It’s been an amazing experience for us to finally see this release take wings after being in development for so long. You’ve already queued thousands of items in your myPlex Queues, and one of you even wrote a Safari extension already (thanks, Alex!). Of all the feedback that poured in, this had to be one of my favorite comments:

I just wanted to quickly cover a few of the known issues, and some frequently asked questions, in hopes of helping you with the new release.

IANAL but these are my common sense notes:

And for Phill, who correctly pointed out in the comments that such a major release warrants an additional photo of Barkley: you, sir, are correct, and we’ve taken steps to remedy this most serious breach of protocol. 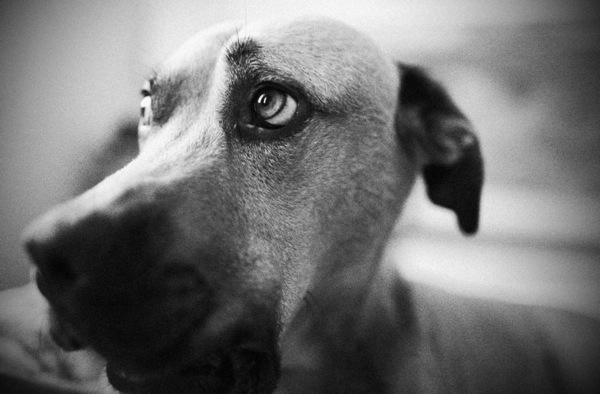 State of the release is a premium feature and requires a Plex Pass subscription.