We’re really happy to see that people seem to be enjoying the store. We’ve had tens of thousands of plug-ins downloaded already, and we have a bunch of new ones in the works! In the meantime, we’ve cooked up another quick release to try to fix the most egregious issues with the last one.

The release can be downloaded here or via Sparkle as usual.

Here’s another photo of Barkley playing on a beach in San Francisco. 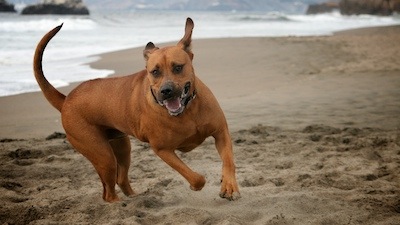 Release 0.7.9: A few goodies is a premium feature and requires a Plex Pass subscription.