We’ve been working hard for the last month and I’m really happy to finally be able to announce this next release (download here, but please read the release notes first). Besides the usual bunch of new features and bug-fixes, this release brings with it support for the next major release of our Media Server plug-in API, and this means that you’ll be seeing lots of new content in the App Store this week (and hopefully provides extra incentive to upgrade quickly!) 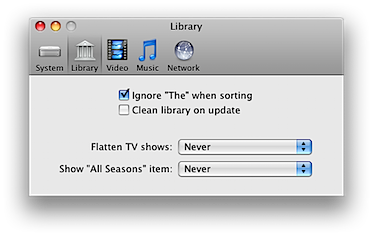 Lots of good fixes in this release as well.

And lots of changes in Plex Media Server land:

I’ll let Barkley have the last word, as usual. Seriously, who sleeps like this? 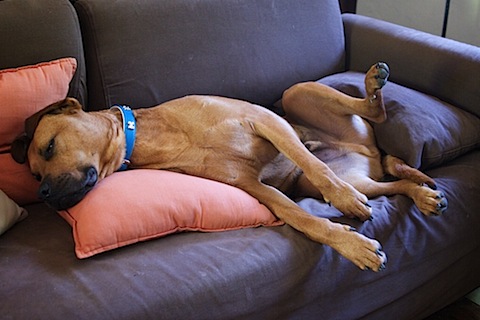 Release 0.7.14: An-nyoung! is a premium feature and requires a Plex Pass subscription.