I dropped Anna off at the airport this morning; she’s on a two week trip to the mainland to visit family. Plus, it’s been raining all day. These two things conspired to keep me inside all day wrapping up the release. (That’s not entirely true, a couple of friends came over with a lot of beer and I spent the better part of the afternoon in an alcohol-induced stupor. But I digress.)

Here are the changes in this release (HTTP, torrent, source). I’m hoping that we can get this 0.5 release wrapped up and move on to the new and interesting things coming in 0.6. (Translation: please don’t report any more damn bugs for this version!) The next beta will be a release candidate. 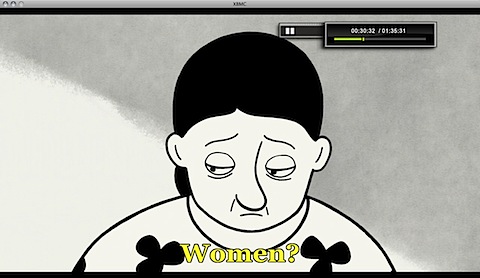 I also cherry-picked some fixes from the linuxport branch, most notably:

With these changes plus the crash on exit from the list above, Python support should actually be pretty solid, or at least getting there!

My sincere thanks to our community, you are all awesome. Almost 450 users on the forum, over 2000 posts, simply brilliant. We’re getting top-notch bug reports, and people are being really helpful and friendly.

Without further ado, your Barkley. 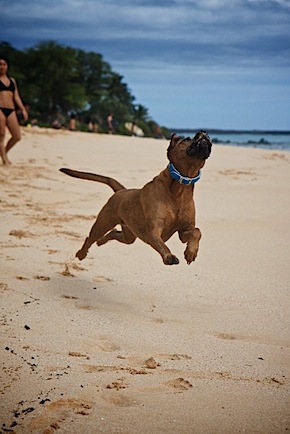 Release 0.5.0b9: Surrounded by Sound is a premium feature and requires a Plex Pass subscription.