The Forth of July, at least for most Americans, conveys visions of charred flesh on a grill, alcohol poisoning, and finger-amputating pyrotechnics. I do plan on partaking in every one of these cherished institutions, but first, a new release (HTTP, BitTorrent, Source)!

Please read through these notes carefully, as there are certain things that have changed and you’ll want to know about them.

Some good stuff cherry-picked as well:

We’ve had some really hot days, and not a lot of rain. Barkley’s favorite place has been our friend’s pool. 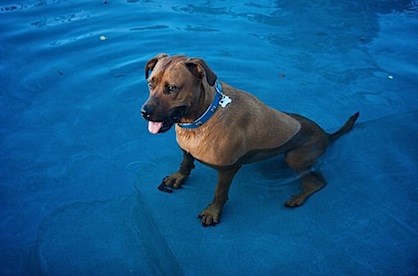 Release 0.5.0b10: Happy Forth! is a premium feature and requires a Plex Pass subscription.