I’m pretty drunk, so there’s a good chance that I’ll screw up this release, but I’ll give it a good run. This is mostly a bug-fix release, with a few new features thrown in for good measure. I also updated to the very latest ffmpeg and XBMC code, which will hopefully only improve things.

Here are the changes in this release:

One more thing, on the topic of “skiploopfilter”. I did a bunch of experimenting, and I’ve come to the conclusion that it may not be worth the effort. First, let me share some numbers with you; these are all playing the infamous “bird scene” from Planet Earth.

As you can see, there’s really not much difference. My theory is that the CABAC patch that is applied to ffmpeg, which does prediction+idct+deblock in a separate thread from decoding, already improves things to the extent that deblocking is really not the bottleneck.

Yes, I know, I need to check in my changes. Now that I’m all synced up, I’ll work on that tomorrow. I promise. 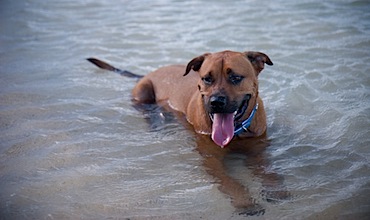 Release 0.1.5: No more fast video is a premium feature and requires a Plex Pass subscription.