This release is Intel/Leopard only.

Sorry it’s taken me so long to get this next release out; the weather here has been great, and the call of real life has been strong, with all of the nuances and commitments of paid work, dog walking, cooking, and socializing.

The new release can be found here. I’ve tried to focus on a few core areas: 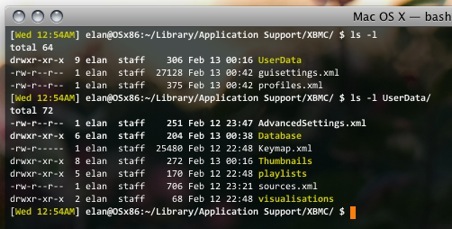 A few other notes, unrelated to the release:

Oh, and for some reason RSS feeds seem to be broken in this release.

Release 0.1.1: Baby steps is a premium feature and requires a Plex Pass subscription.