My, it’s been a busy two weeks in Plexville, since the Plex/Sync launch. We are super happy with how the launch went; after working on it for literally months, in secret, in a damp basement (with Internet access), it was honestly hard not to have a bit of anxiety when we finally released it. But people seem to love it, and – normal first-release bugs aside – it seems to be working really well. We released three more media server updates over the last two weeks to address the most pressing issues, and now we’re pushing a new release out to everyone with all the collected fixes and a few more.

As usual, our beloved community sums it up better than we ever could: 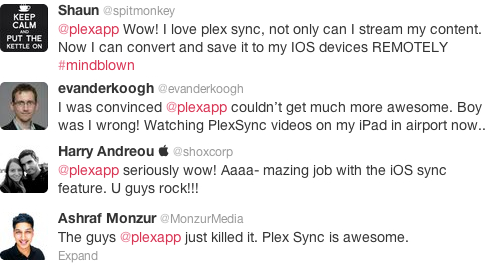 A note for all you Android lovers, we’re closing in on releasing the first preview of PlexSync for Android. We know there are lots of you eager to sync your media to your droidy devices, and you’ll be able to do so in short order. Short. Like the dwarf guy from Game of Thrones. Winter is…almost here.

Plex/Web also continues to progress at an amazing pace. In the past two weeks we pushed couple of updates which added all sort of cool stuff like alphanumeric paging, which makes it even easier to browse giant media libraries: 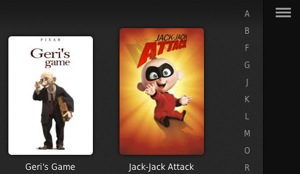 And we’re also added some social features; you can manage your list of friends, and share to Facebook and recommend videos to your friends right from Plex/Web. 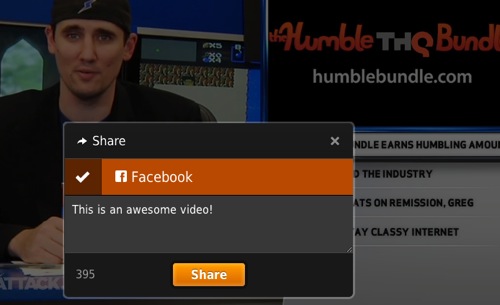 The other big news is that Samsung finally (finally!) approved the update of the Plex for Samsung app, which supports 2012 models. There’s an emoticon for that and it’s something like this: /

The new media server release is out, and can be downloaded from the usual spot. Here’s a list of the fixes contained within:

Not to be one-dimensional with the Barkley photos, but he really insists on his ocean time. I’m pretty sure his webbed paws are an indication that he’s a semi-aquatic mammal. 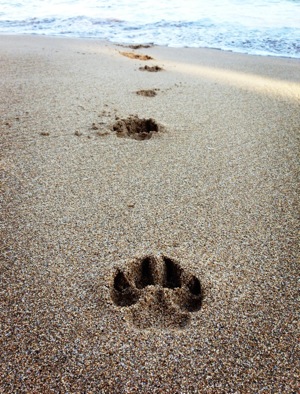 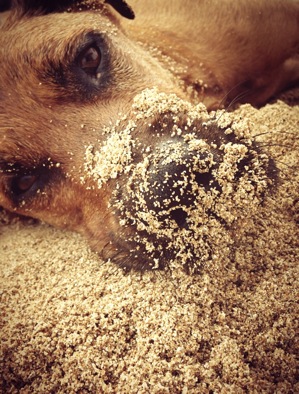