We have an awesome media server update for you today. One of the last in the 0.9.7 series, as we inch ever closer to that mythical one-dot-oh. (There’s some amazing stuff coming in the 0.9.8 series, already in active development!)

One of the most notable things about this release are all the changes in the new transcoder. This transcoder can burn image-based subtitles (PGS and VOBSUB), it’s much faster than the old one, resolves many issues the old one had (including quite a few issues with Roku, like the infamous AC3 issue), and we’re in the process of updating all the clients to use it.

The new transcoder is used by default with the new Plex for Android app, the latest version of Plex/Web, and by PlexSync, of course. The next release of iOS (out shortly) can be used with it, as will the next release of Plex for Roku, and we’ll be updating the DLNA server to use it as well.

Let’s get into the details; lots of stuff, as it’s been baking in PlexPass for a while. As you might expect, the majority of the changes are fixes, as we work to get 0.9.7 rock solid. You can pick up the update directly from the usual place, or wait for autoupdate to kick in shortly.

I’ll let the tireless Plex mascot have the last word, as usual. Barkley’s been dragging me down to the beach twice a day for a lagoon swim, and if I’m not mistaken, his paws are growing more and more webbed. 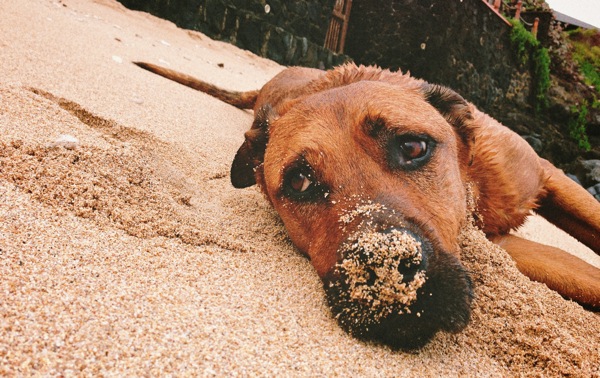