It’s been a busy few weeks here at Plex! We have a couple releases for you, but first let me start with some general updates (and seriously, what is it with my addiction to bulleted lists?):

We’re in the process of pushing a new release of Plex for iOS today to Apple, should be available in a week or so. Fixes and goodies abound, and to be nice, here’s a full list of changes you have to look forward to:

We also have a new Plex Media Server release for you, with a number of improvements, which can be downloaded from the usual place (and shortly from auto-update):

We also have some fixes in a new release of the Plex Laika desktop client:

And last, but certainly not least, Barkley sends his (slobbery) love! 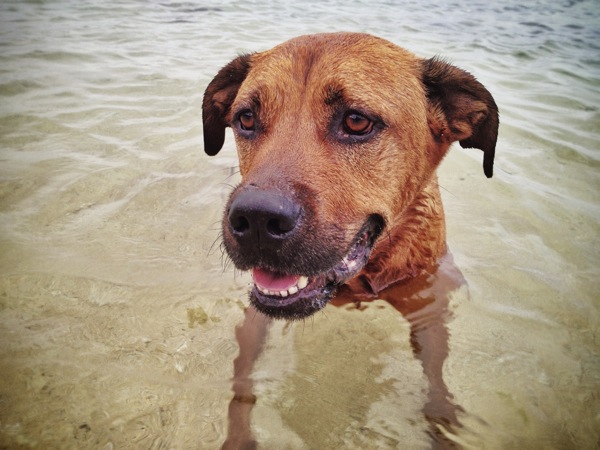