Can you feel the momentum? We’re back with a new media server release, and we’re just about ready to submit the next iOS version to the store. We’re calling this release stable (lots of fixes!), so you’ll see it show up as an autoupdate.

This is a big release for DLNA, we’ve fixed a bunch of stuff, and extended our configuration language to allow more devices to be supported.

(Also, we’ve updated the Plex for OS X download to fix the code signing issue that was causing the violent disagreement between it and the OS X firewall. Sorry about that!)

And lots of things are fixed as well:
There’s so much yummy deliciously to this media server release that I’ll throw in two photos of Barkley: 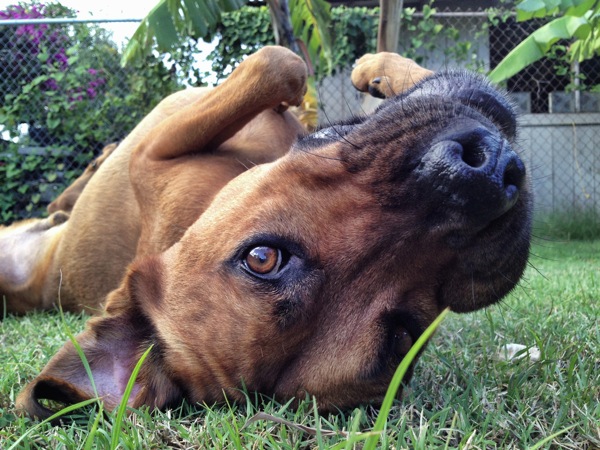 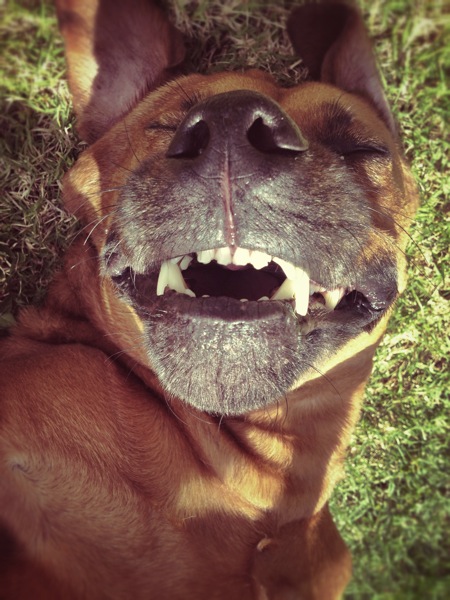