Just a few short weeks after our last release, we have more goodness for you, in the form of new releases of the Plex Media Server, and the Plex desktop player. We’d like to get you releases more often, and make them easy for you to obtain, and to that end, we created a beta AppCast feed for the media server. When we release, depending on how stable we think the release is, we’ll either push it to the beta feed or the stable feed. This time around, the media server release is beta, because a lot has changed.

If you’re feeling brave, and like living on the bleeding edge, configure your media server to look for the beta feed. (Note that at worst you can just downgrade to an earlier version, we always have backwards and forwards compatibility for the library.) If you have a Roku, you’ll be especially interested in this release, as Schuyler worked some serious magic to fix the video artifacts people were observing on the Roku 2 devices.

Let’s walk through the changes for the media server first:

The Plex client has a number of fixes, and we’ll be paying it more attention in the coming months.

Barkley has been spending lots of time in the water these days. It’s a nice way to start a long day of coding (and sometimes to end one as well). 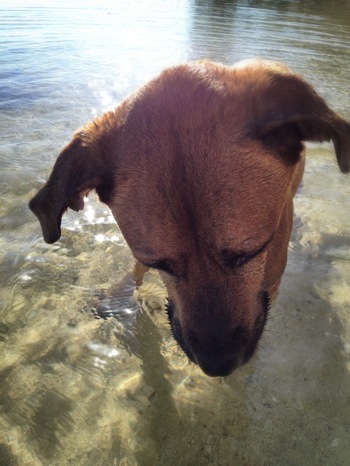 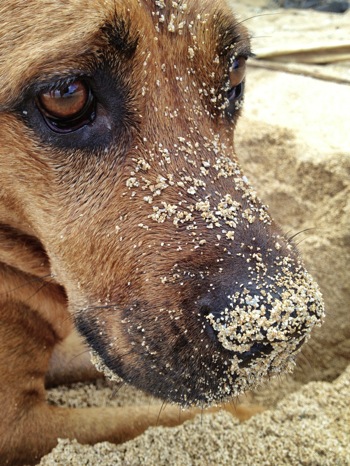