My gosh, it’s been a while.

You’d think I didn’t love writing these posts, or we’ve all been on vacation for a very long time. As usual, however, we’ve been here the whole time, working tirelessly on Plex, and growing our small but ninja-level team of developers. We’re super happy to announce that Tobias (of Plex for ATV2 fame) is joining us full-time; turns out Sweden is not only full of Plex-lovers, it’s also full of incredible engineering talent.

In other news, we’re finalizing the release of our Windows Phone 7 client, about which I’ll blog more shortly (until then, you can watch a sneak peek video). Also coming up is a release of the Plex Media Server which supports DLNA, which means you can access all your content from your Xbox360 or PS3 (yes, including your myPlex Queue and shared content, this is not your parents’ DLNA!). Our friends at GigOM have a sneak peek.

Also, I promise, we will soon switch our attention to the Plex desktop client (Laika) to fix bugs and add some cool new things. I realize some of you are frustrated with the optical audio bug and A/V sync issue, and we’ll get them fixed. (This is the client that’s on my TV every time I use Plex, so it’s near and dear to my heart!)

Lastly, between blog posts, if you’re looking for some love, follow us on Twitter, like us on Facebook, or stop by the Plex Chat to say hello! I’m in the chat room most days myself, always happy to meet new and long-time users.

For today, we have a new release of the media server for you, which fixes a number of issues. The release can be downloaded from the usual spot, and we’ll enable autoupdate in a day or two for Mac and Windows. (On Linux, ReadyNAS, QNAP/Cisco and unRAID packages are up, others will follow shortly.)

We’ll be back soon with more news and releases, but for now I’ll leave you with a photo of the official Plex mascot, Mr. Barkley. 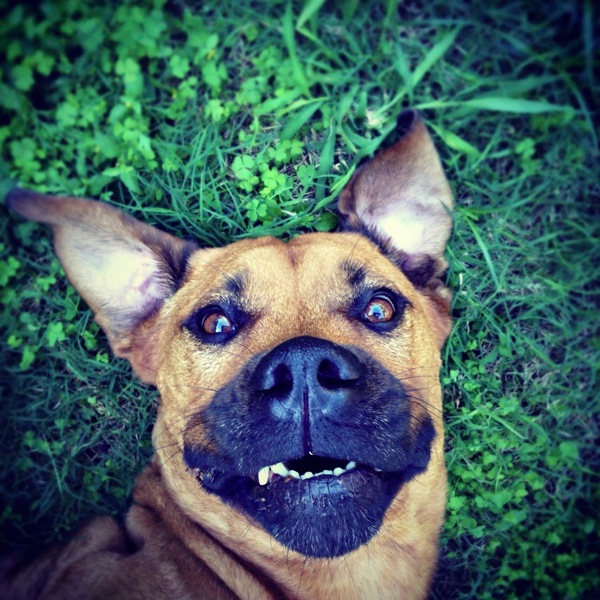