We’re happy to be able to offer you a hot-fix for the Plex Media Server which fixes a number of issues. We’re also working on the next version of the iOS app, which fixes a good handful of bugs, and we hope to have it ready for submission to Apple early next week.

This hot-fix is very easy to install:

We’ve slipped in a few new things, by popular demand: 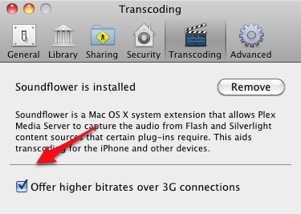 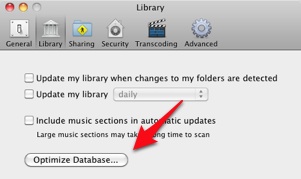 We’ve also fixed a number of bugs, including:

Many thanks to all of you who have helped us in the forums and over Twitter! It’s really great to have such an awesome community willing to help out as much as you are.