Well, twenty-four hours later, we have more big news to share with you: The Plex Media Server is now available for Windows. (It was actually supposed to be available yesterday, so I apologize to all the people who purchased the Android app and were looking for the download! Synchronizing two major new releases turned out to be a bit trickier than we had thought.)

First, a bit of backstory – when we first started writing the media server, we built it with world class libraries that ensured it would be as portable as possible. Very early on (literally years ago), we had experimental builds running on Linux, and we’d always planned to release it on other platforms when we felt the time was right. Releasing a product on a new platform takes time and energy to support, so timing was key.

When the time was right, we hired some talented engineers who live and breathe Windows, and they worked on the port. One cool thing that happened, common in these sorts of projects, is that in building the media server on a new platform, they fleshed out bugs that had existed on OS X but had never been found. So as a result, the OS X version of the media server has become more stable, thanks to Windows.

Without further ado, I’d like to invite you to download the Plex Media Server for Windows, and take it for a spin. I also want to thank the group who helped us do initial testing, including hkeylm, brent112, bambuhiphop, dtwilly57, JaymzMac, Stoodo, and especially Pete O. You all rock, and we really appreciate your help.

We’ve set up some forums where you can report bugs (after all, which first release of software doesn’t have a few of those?) and I would recommend you start by reading this post, which details how to tweak your Windows system to ensure we can best diagnose issues.

After two consecutive nights of releases, Barkley looks like I feel. 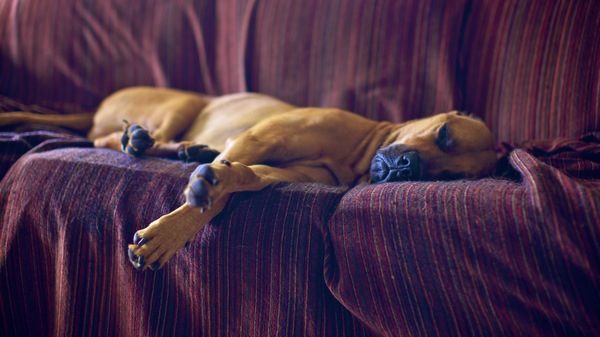 Plex Media Server for Windows is a premium feature and requires a Plex Pass subscription.