We’re happy to announce the next release of the iOS application with some great new stuff.

Let’s take a quick walkthrough of this, because there’s a lot of new stuff here. First, let’s invite a new friend. Go into the myPlex account settings, and tap on the new Friends tab. 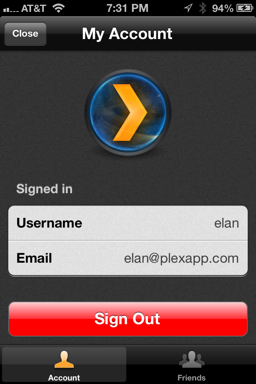 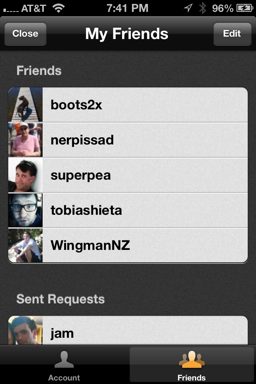 From this page you can tap the Edit button to manage your friends list or invite new friends. (We’ll be streamlining this process, as well as adding new ways to find friends in the near future.)

So once you have a friend, you can recommend media to them, much like you would queue media for yourself. In the iOS and Plex for Mac/Windows players you’ll see recommended media show up alongside your queue. 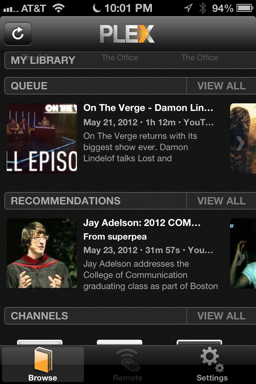 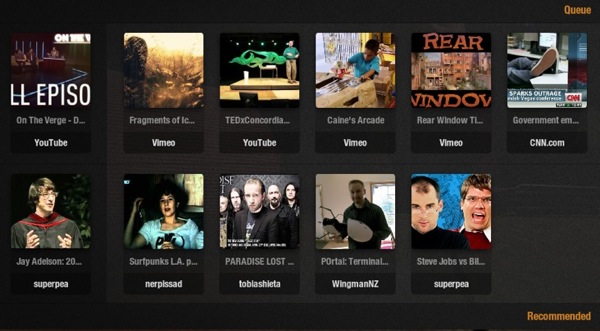 We’ll be adding these social features to other clients in upcoming releases.

There’s lots of other stuff as well in this release:

And many creepy crawly bugs fixed:

The new version should be live in the store shortly, we hope you all enjoy it!

Plex for iOS 2.4 released is a premium feature and requires a Plex Pass subscription.